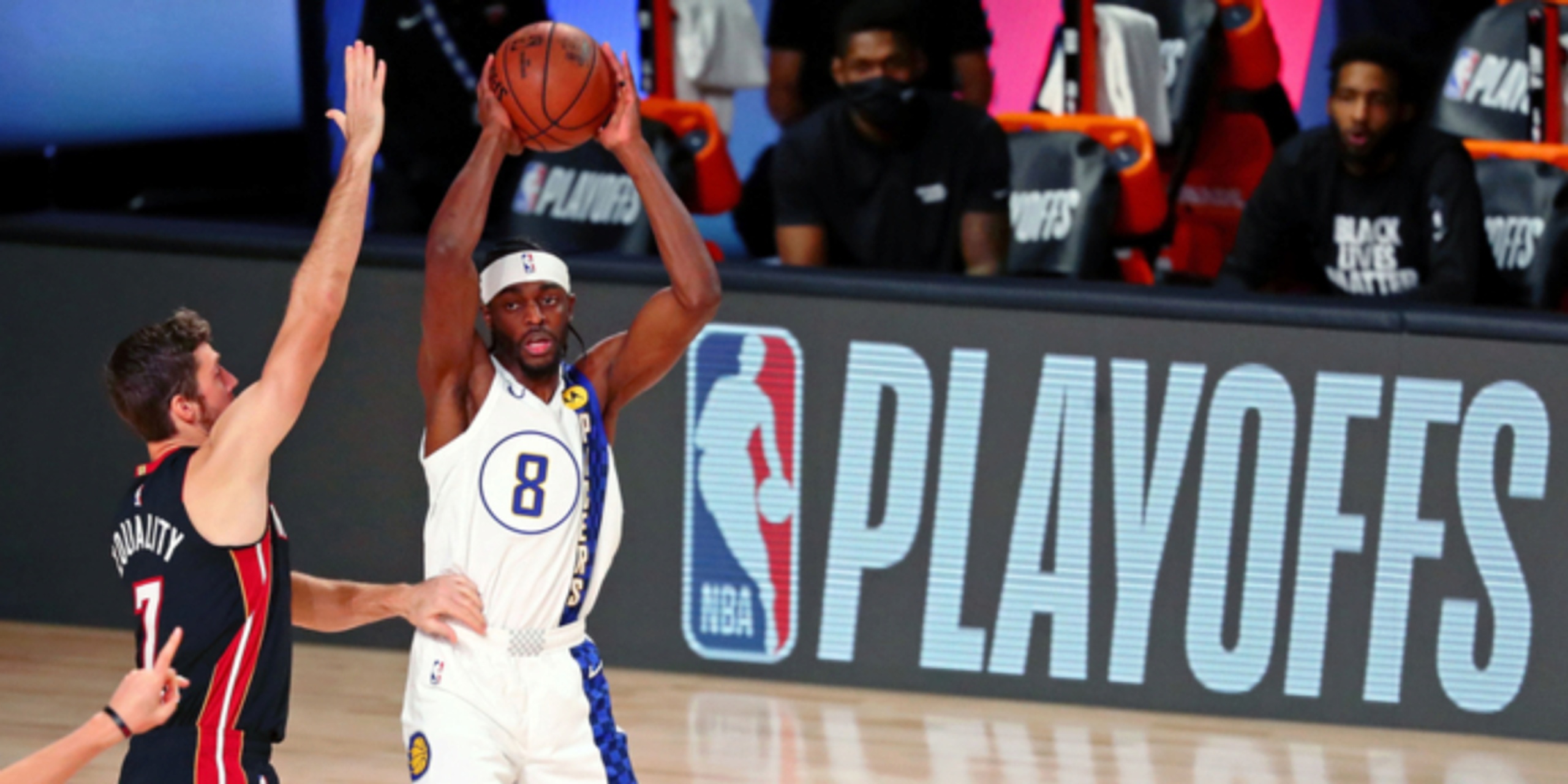 Pacers agree to bring back Justin Holiday on 3-year deal

Pacers wing Justin Holiday has agreed to return to the team on a three-year deal worth $18 million.

ANALYSIS: Holiday has shuffled between seven different NBA teams in his eight-year career, so he finds some stability with this deal. The 31-year-old is an underrated 3-and-D wing who shot 40.5 percent from long range with the Pacers in 2019-20. He averaged 8.3 points, 3.3 rebounds and 1.2 steals per game as a player who primarily came off the bench.