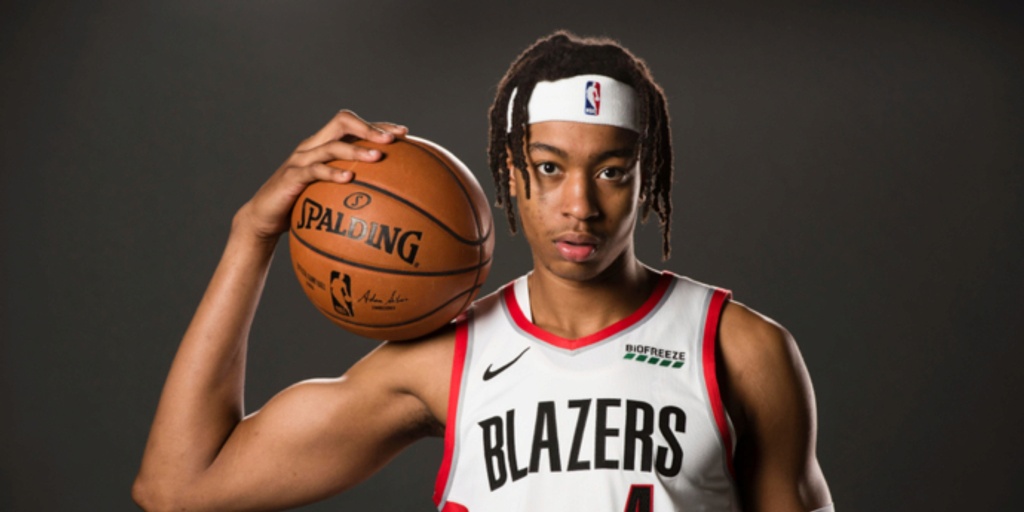 Moses Brown has reportedly agreed to a two-way contract with the Oklahoma City Thunder.

ANALYSIS: As an undrafted two-way rookie from UCLA, Brown appeared in just 33 total minutes for the Portland Trail Blazers last season. Portland has no official G League affiliate, so the seven-footer spent much of 2019-20 with the Texas Legends, where he averaged 14.4 points and 7.7 rebounds per contest. The 21-year-old is a raw but athletic center who fits a lot of what the rebuilding Thunder value.