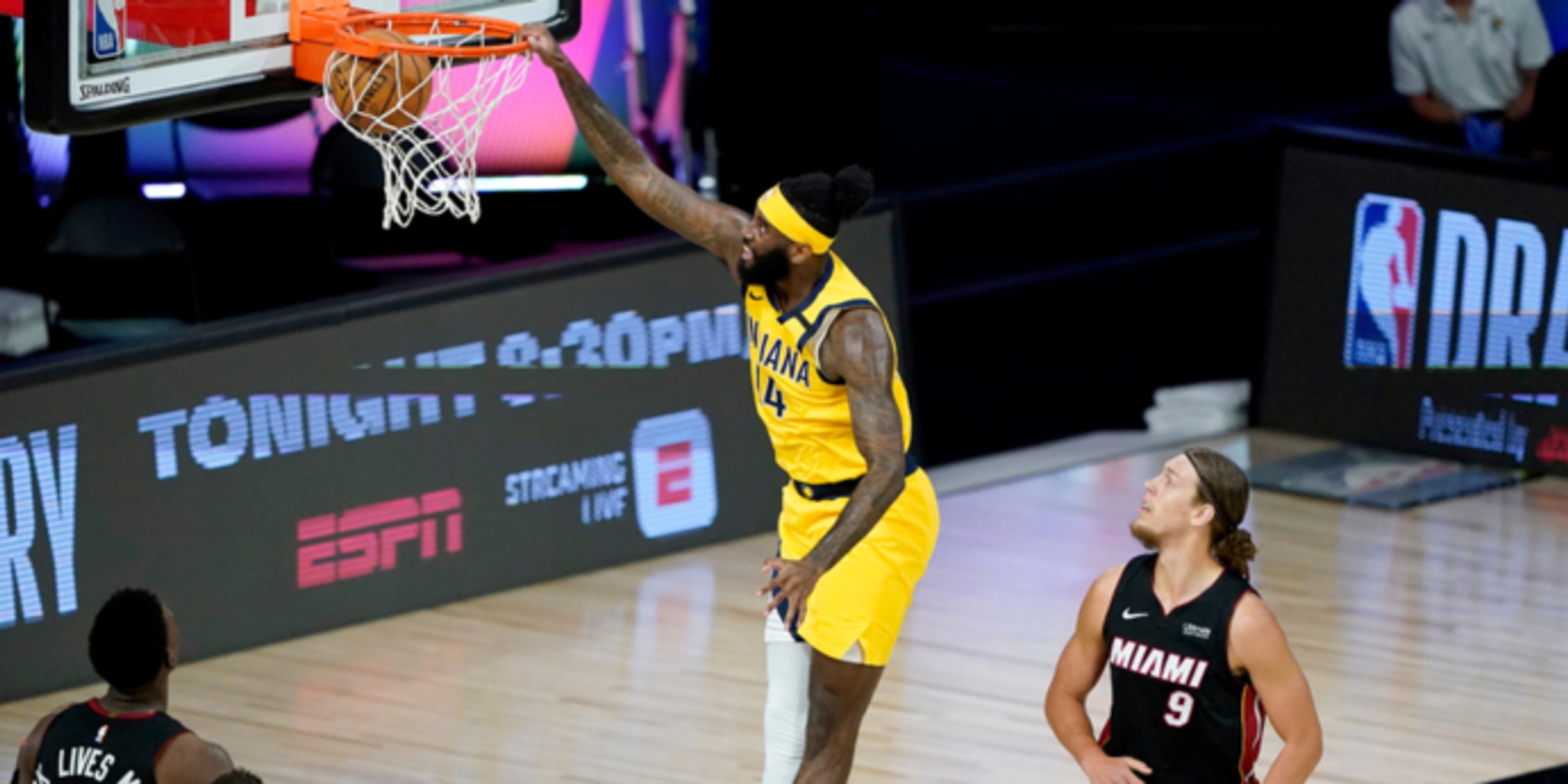 Jakarr Sampson has agreed to a return with the Indiana Pacers on a one-year minimum contract.

ANALYSIS: The deal is fully guaranteed for Sampson, who will return to the Pacers after playing 34 games with the franchise last season. Sampson mostly came off the bench in a limited role, but the 27-year-old did start 12 contests when Indiana was ravaged by injuries during the season.