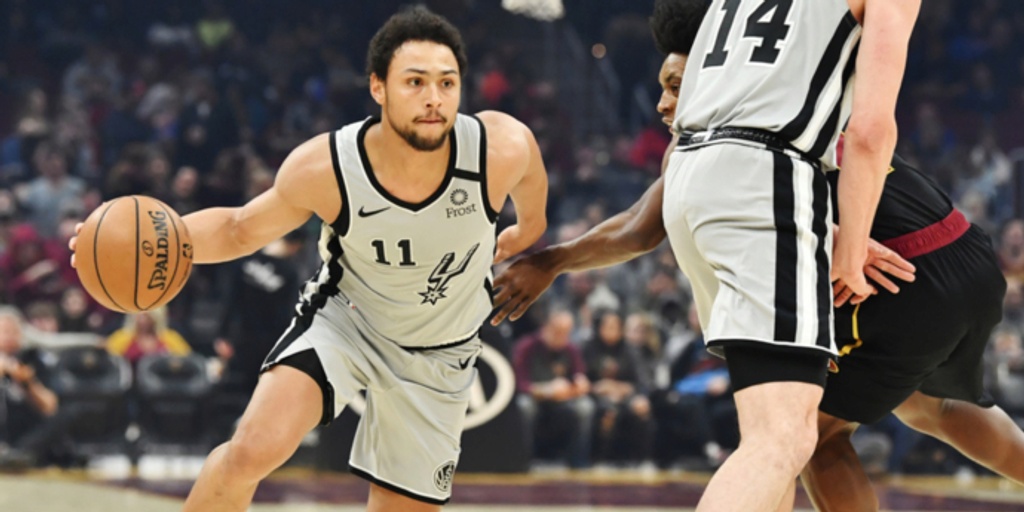 Sharpshooting guard Bryn Forbes has agreed to a two-year contract with the Milwaukee Bucks.

ANALYSIS: If Forbes had more size and dimesions to his game, he'd probably be considered one of the top targets as a two guard. However, don't let his smaller stature fool you -- this guy can shoot, and he can score. It's a solid match for a Milwaukee team that just lost some of its depth. Forbes will join D.J. Augustin in that second unit to pack a powerful punch as a duo for the bench.