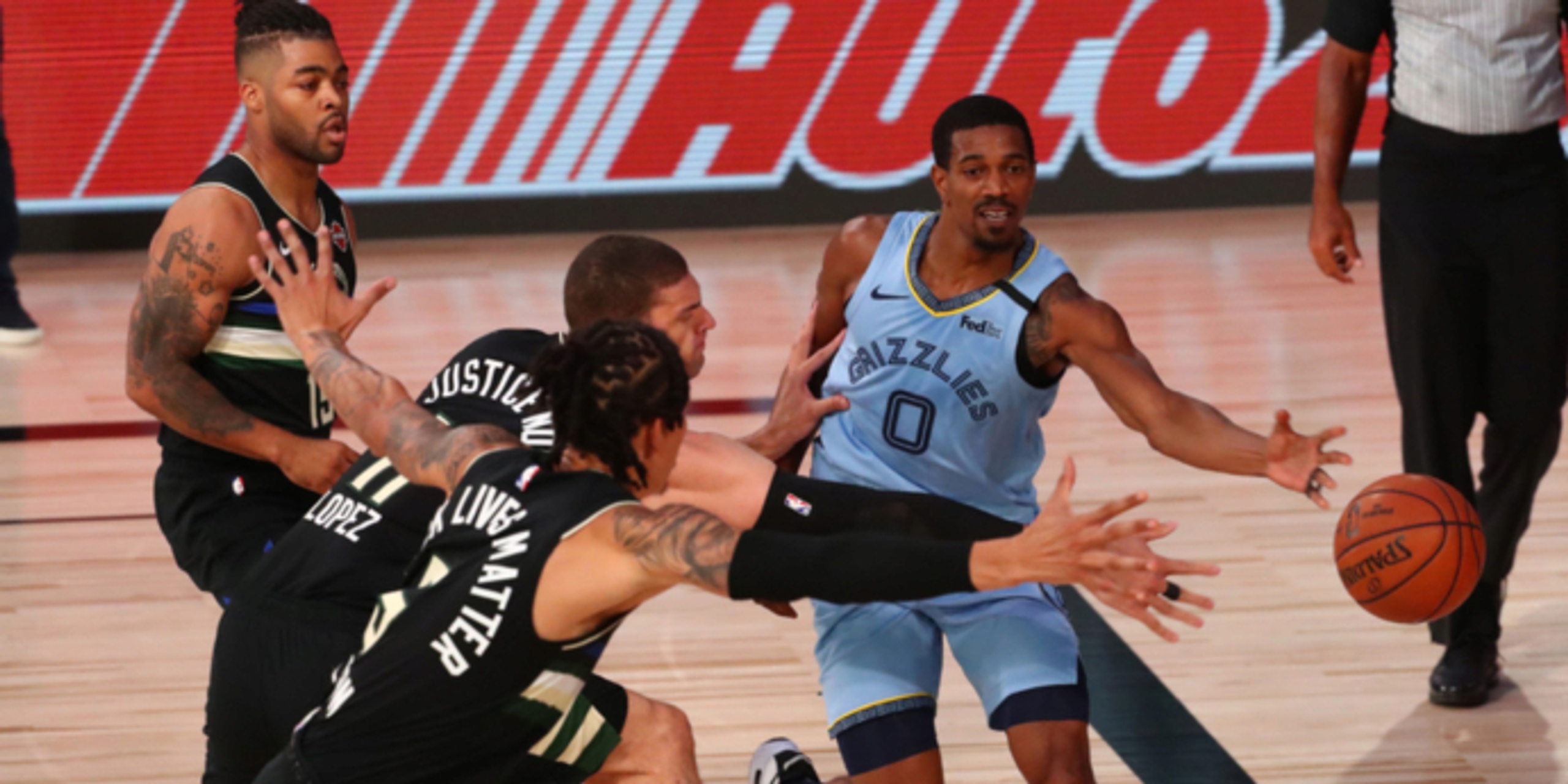 Grizzlies two-way guard De'Anthony Melton has agreed to a four-year, $35 million contract to remain with the franchise.

ANALYSIS: Melton was the 46th pick in the NBA draft back in 2018, but has carved out a nice role as a rotation player since being traded to Memphis from the Phoenix Suns.