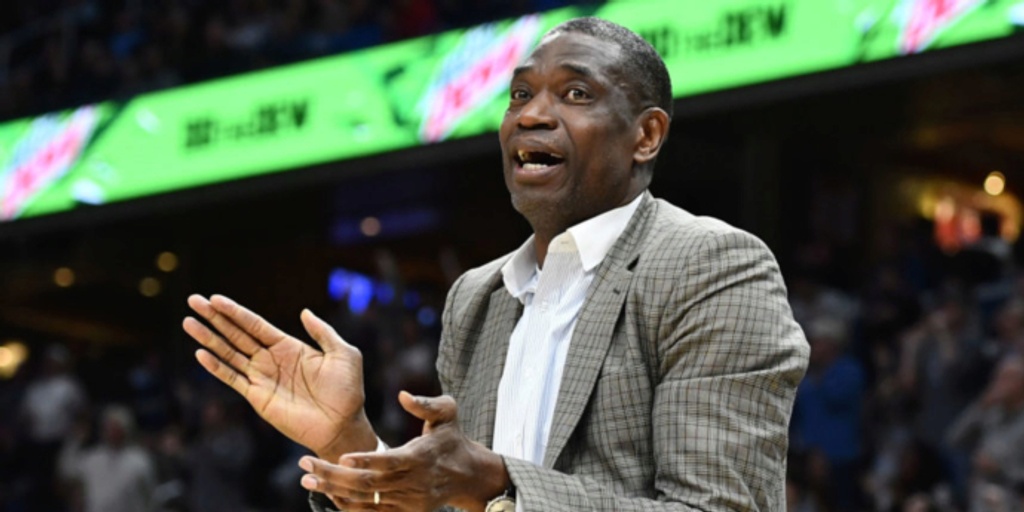 The NBA has formed a new entity, NBA Africa, that will conduct the league's operations in Africa including the Basketball Africa League — with investors Joakim Noah, Luol Deng, Grant Hill, Dikembe Mutombo and Junior Bridgeman.

ANALYSIS: The Basketball Africa League has gained recent popularity after kicking off its season, with rap star J. Cole among the players in the league. Chris Sheridan of BasketballNews.com detailed the hopes of the league, which now has increased backing from the NBA and notable former players.