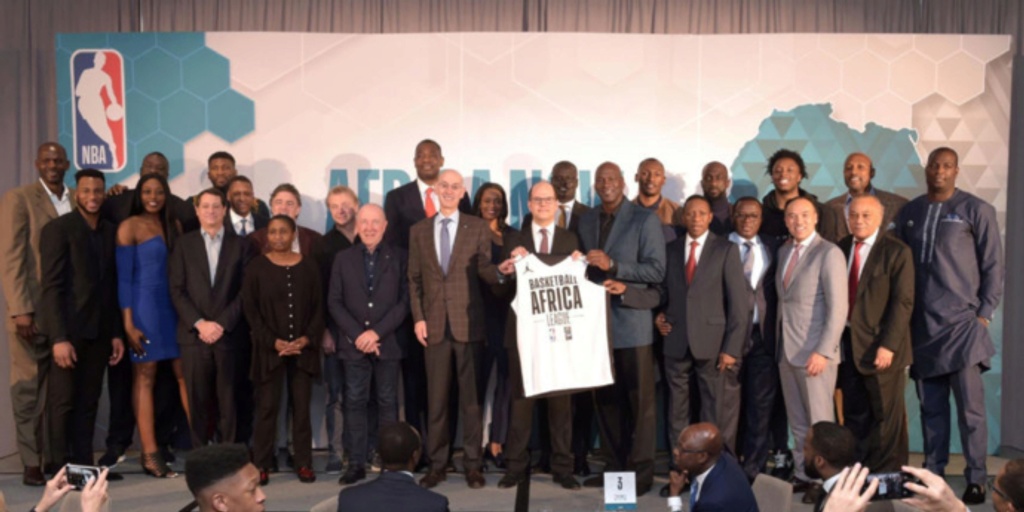 Amadou Gallo Fall wanted to make one thing especially clear on the phone Thursday as he discussed the new Basketball Africa League: this is not going to be a feeder league for the NBA. It could eventually be a competitor to the Euroleague and the Chinese Basketball Association for Americans looking to play overseas.

“We already have [six] national champions and six other teams that got through a 30-team qualifying tournament. From the jump, that’s where we are,” Fall, the president of the BAL, told BasketballNews.com via WhatsApp from Johannesburg, South Africa. “The BAL is not looking to be a stepping stone.”

“We want as many players as possible to go to the NBA, but then to come back and play at home. Africa has stable leagues where players are not trying to get out,” Fall said.

The BAL will begin play Sunday, May 16 at the Kigali Arena in Kigali, Rwanda, with 12 teams from Angola, Egypt, Morocco, Nigeria, Senegal, Tunisia, Algeria, Cameroon, Madagascar, Mali, Mozambique and Rwanda.

One of those teams is all but certain to produce an NBA-caliber player, but the existing Africa-to-American pipeline that produced All-Stars Joel Embiid and Pascal Siakam, along with dozens of others, will remain in place. What’s different is that many retired NBA players are now part of the African domestic league and national team infrastructure, including Luol Deng (head coach and president of the national federation in South Sudan).

Fall worked in the NBA league office after a stint with the Dallas Mavericks as Director of Player Personnel and Vice President of International Affairs. Prior to being named BAL President, Fall was Vice President and Managing Director of NBA Africa, where he worked with local federations, corporations, NGOs and other key stakeholders to grow the game of basketball across the continent.

This is his crowning achievement, and he repeatedly stressed that BAL is aiming to be one of the world’s top destination leagues.

“I’m confident that we will increase exponentially, and we will attract talent from around the world. They will want to come to Africa,” Fall said. “This is about building the ecosystem, not about growing the players so that they can play somewhere else.”

Jonathan Kuminga of the G League Ignite is from the Democratic Republic of the Congo and should be an NBA lottery pick next season. Baylor's Jonathan Tchamwa Tchatchoua of Cameroon, Iona's Nelly Junior Joseph of Nigeria and Washington State's Efe Abogibi of Nigeria, are notable African players in college basketball.

Each team is permitted to have two players from a different African country. Also, they can have two "import" players, which will open opportunities for American players who typically try to find work in Europe or China if they are not quite NBA-ready.

Dikembe Mutombo, Manute Bol, Hakeem Olajuwon and Steve Nash (born in South Africa) are among the greatest NBA players of all time from the continent, and more will be coming from Africa. What’ll be different from now on is that African players will have a league to return to should they choose to.

Nigeria (24) and Senegal (12) have produced the most NBA players. Former New York Knick Charles Smith has close ties to the federation in Cape Verde, and Tacko Fall of the Boston Celtics has been one of the league’s most popular players over the past two seasons.

What is the next African hotspot?

“Tunisia has to be talked about,” Fall said, also mentioning Senegal, Mali, South Sudan and Cote d'Ivoire (Ivory Coast). “They are the reigning Afrobasket champion and have a very strong federation and player development.

The man would know.

Fall has a whole continent of basketball players under his wing now, along with a pro league that, if successful, will draw players in from around the world.