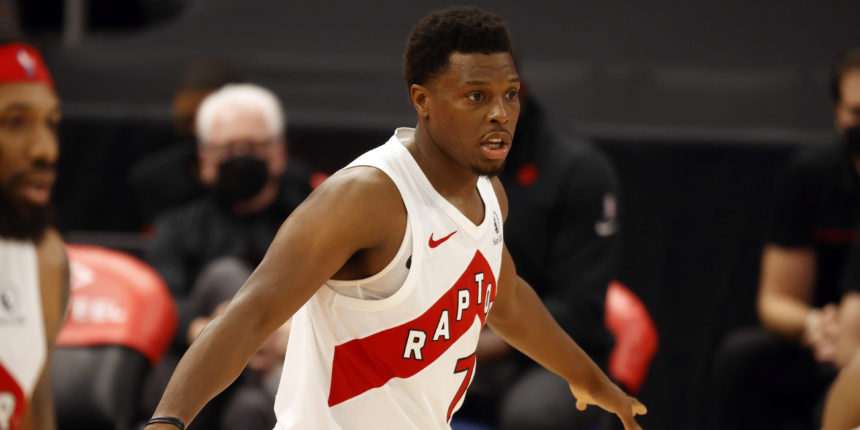 The NBA has fined the Toronto Raptors $25,000 for league policies on player rest and injury reporting.

ANALYSIS: The Raptors rested both Kyle Lowry and Pascal Siakam yesterday in their 113-102 win over the Orlando Magic, but neither player was dealing with an injury, which violates the league policies on player rest. The league said Toronto received a $25,000 fine for “failing to comply with league policies governing player rest and injury reporting.”