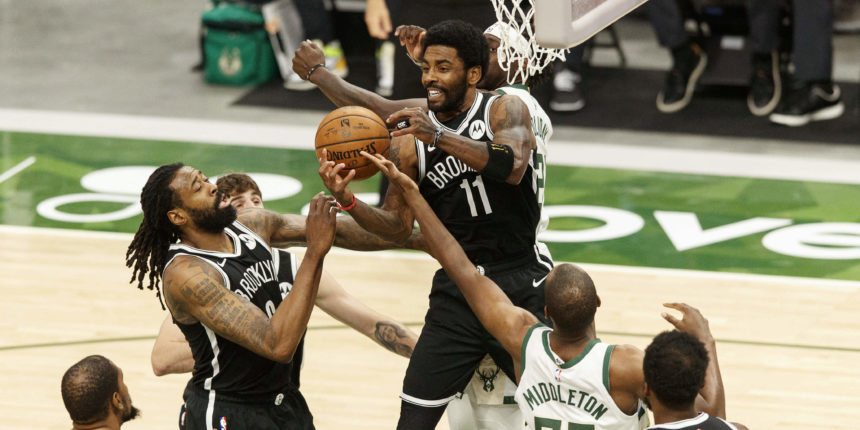 The league released the following statement regarding the details of the fines:

Irving and the Nets received a similar fine earlier in the year.