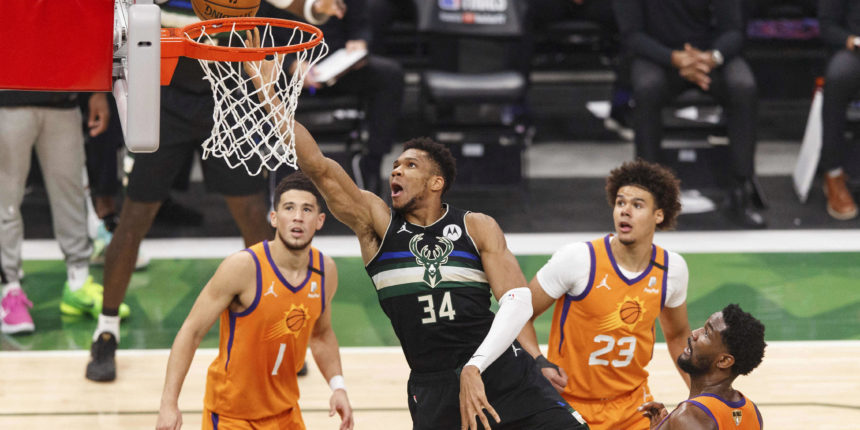 NBA Finals Game 6 easily the league's most-watched game since 2019
-- Fifth-most watched (non-football) sporting event since industry went dark in March of last year
-- Finals among least-watched on record, but tops 2003 and 2007 in addition to "bubble"

ANALYSIS: Sports Media Watch added that this years finals posted a 50 percent increase in viewership over last year, which is surprising considering this years matchup featured two smaller market teams in comparison to last year's showdown between the Lakers and Heat. The Suns-Bucks series generated the NBA’s five largest audiences since 2019, according to Sports Media Watch.