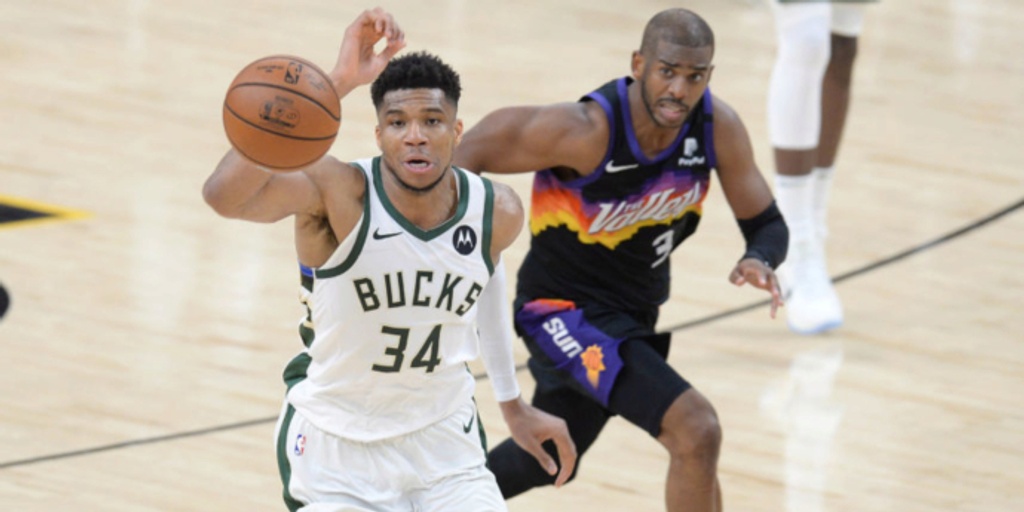 Viewership for Game 2 of the NBA Finals on ABC is up 41% percent from last year.

Through two games, the series between the Phoenix Suns and Milwaukee Bucks is averaging 8.97 million viewers per game -- a 26 percent increase from the first two contests of the 2020 Finals. The Suns beat the Bucks in Game 2, 118-108, before Milwaukee won Game 3 last night, 120-100. Game 3 audience statistics have yet to be released.