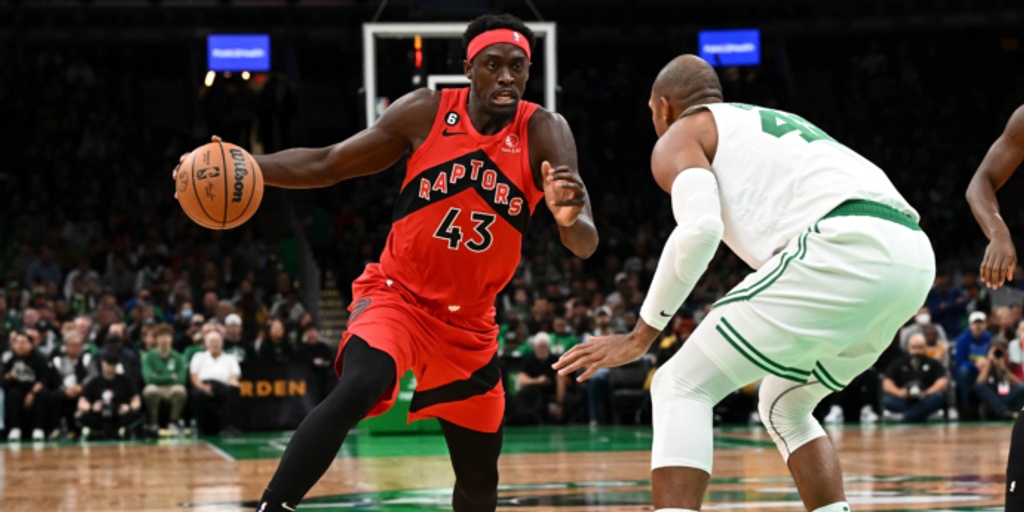 The following is a press release via the NBA:

– All 30 Teams Feature at Least One International Player

The 2022-23 season tips off tonight with a doubleheader on TNT.  In the first game, the Philadelphia 76ers will visit the reigning Eastern Conference champion Boston Celtics (7:30 p.m. ET).  In the second game, the defending NBA champion Golden State Warriors will receive their championship rings before hosting the Los Angeles Lakers (10 p.m. ET).

For the ninth consecutive year, Canada is the most-represented country outside of the U.S., followed by Australia, France (nine players) and Germany (six players).  Nigeria, Serbia and Spain each have five players.  There is a total of 58 European players on opening-night rosters, including three members of the 2021-22 Kia All-NBA First Team:  Giannis Antetokounmpo (Milwaukee Bucks; Greece; ties to Nigeria), Luka Dončić (Dallas Mavericks; Slovenia) and 2021-22 Kia NBA Most Valuable Player Nikola Jokić (Denver Nuggets; Serbia).

The Toronto Raptors feature eight international players, marking the second consecutive season the Raptors lead the league, followed by the Mavericks, Indiana Pacers and the Sacramento Kings with seven international players each.  The Oklahoma City Thunder and Utah Jazz each have six.

There are also a number of American players with ties to other countries, including more than 35 players with at least one parent from an African country.  Among the American players with ties to other countries are Bam Adebayo (Miami Heat; ties to Nigeria), Jalen Green (Houston Rockets; ties to the Philippines), Matisse Thybulle (76ers; ties to Australia and Haiti), Juan Toscano-Anderson (Lakers; ties to Mexico), Karl-Anthony Towns (Minnesota Timberwolves; ties to the Dominican Republic) and Jaylin Williams (Thunder; ties to Vietnam).

Below please find international player milestones and storylines for the upcoming season:

Below please find the full list of international players on 2022-23 opening-night rosters (active and inactive):

The National Basketball Association (NBA) is a global sports and media organization with the mission to inspire and connect people everywhere through the power of basketball.  Built around five professional sports leagues:  the NBA, WNBA, NBA G League, NBA 2K League and Basketball Africa League, the NBA has established a major international presence with games and programming available in 214 countries and territories in more than 50 languages, and merchandise for sale in more than 200 countries and territories on all seven continents.  NBA rosters at the start of the 2021-22 season featured a record 121 international players from 40 countries.  NBA Digital’s assets include NBA TV, NBA.com, the NBA App and NBA League Pass.  The NBA has created one of the largest social media communities in the world, with 2.1 billion likes and followers globally across all league, team, and player platforms.  Through NBA Cares, the league addresses important social issues by working with internationally recognized youth-serving organizations that support education, youth and family development, and health-related causes.