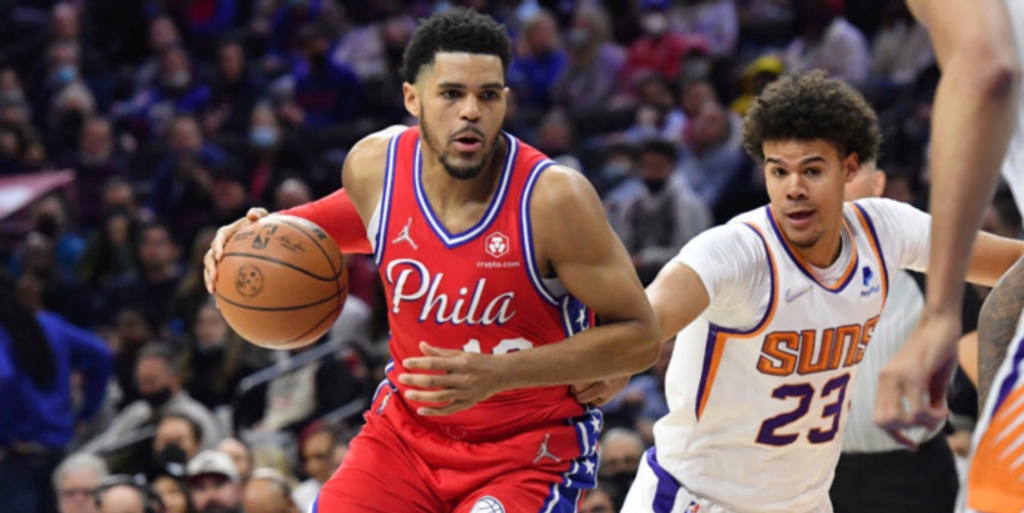 The Philadelphia 76ers pulled off the NBA's biggest deal at the trade deadline when they acquired James Harden, but Daryl Morey may not be done tweaking the roster just yet.

According to ESPN's Brian Windhorst, rival NBA executives expect Philly to be active this offseason and Tobias Harris may be on the move.