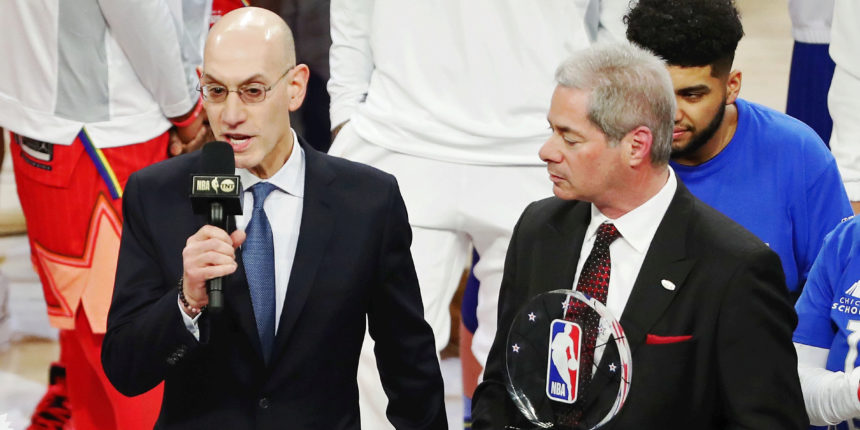 The NBA is hearing the renewed calls from small-market executives to overhaul the buyout free-agency system, an insistence that the odds are unfairly weighted against them and that the salary-cap system has been contorted to satisfy the glamour markets' supply of star talent for championship runs.

ANALYSIS: The Nets and Lakers have received tremendous amounts of backlash for their recent buyout market signings and with NBA execs getting involved now, the league may consider changing it's buyout rules in the near future. Brooklyn has signed on two former All-Stars in Blake Griffin and LaMarcus Aldridge, who were both free agents after agreeing to buyouts with their respective teams, and the Lakers just signed former All-Star Andre Drummond to a deal last week after he agreed to a buyout with the Cavs. Wojnarowski added that there are front-office executives determined to push the commissioner's office to reexamine the process of post-trade-deadline buyouts, so it'll be interesting to see what the league office decides to do, if anything at all, this coming offseason.