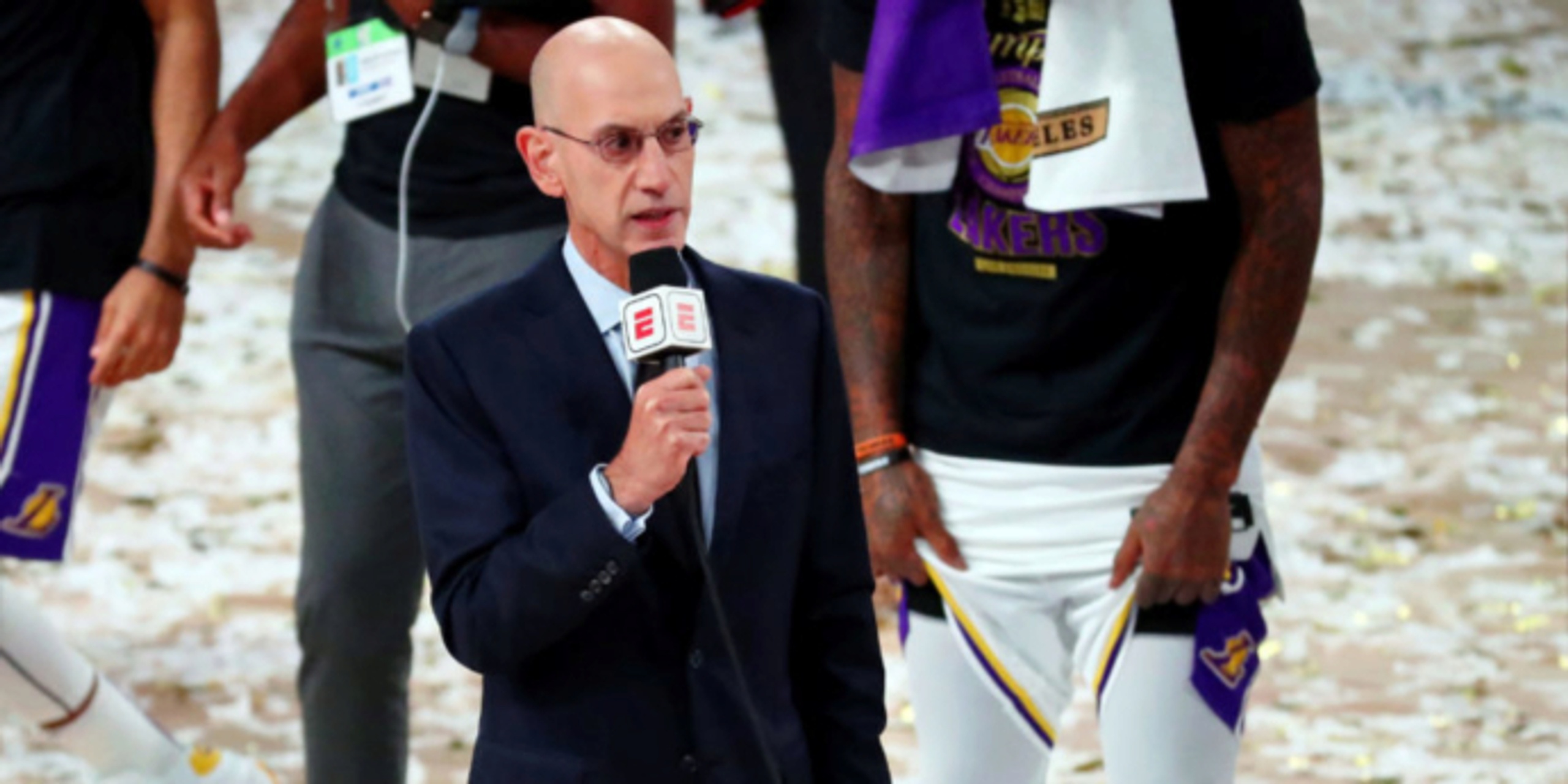 The NBA is discussing having an in-season tournament in future seasons, with $1 million per player in prize money, sources tell The Athletic. The concept was discussed on a Competition Committee call today.

ANALYSIS: It has been long-rumored that the league is looking to add some sort of midseason tournament, but this seems to be the most recent and specific development. Any date, size and setup for the tournament is unclear at this time, but conversations will undoubtedly continue. This would be a groundbreaking move for the NBA, which has never held any tournament of this kind. The WNBA does have an in-season competiton component in the form of the Commissioner's Cup.