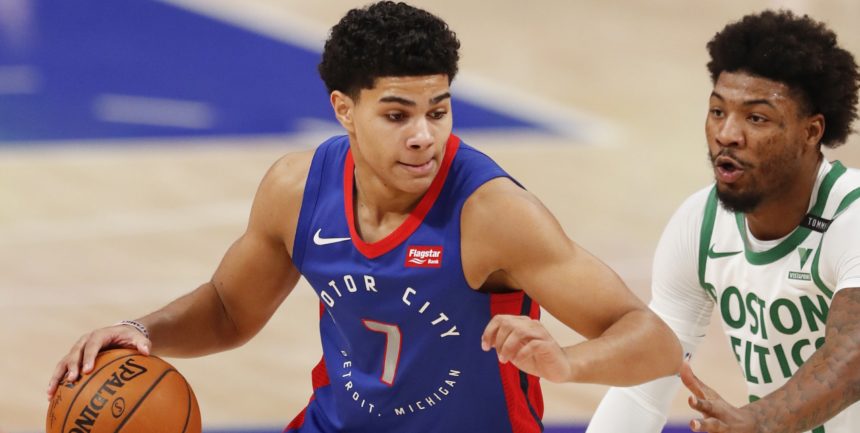 Surgery is an option, sources say, and if Hayes does have surgery he could miss the rest of the season. Fortunately, there's no apparent structural or vascular damage, and doctors believe he'll fully recover with rehab. The Pistons are sending Hayes to a specialist to determine the next option.

ANALYSIS: The No. 7 overall pick in the 2020 NBA Draft could need season-ending surgery to repair a torn right labrum. Even if he avoids surgery, he'll be sidelined for a significant stretch.

Through seven games, Hayes was averaging 4.6 points, 3.6 assists and 1.1 rebounds on 37.7/25.0/50.0 shooting splits. As long as Hayes is out, Delon Wright will likely start in his place and Derrick Rose could see some more minutes as well.