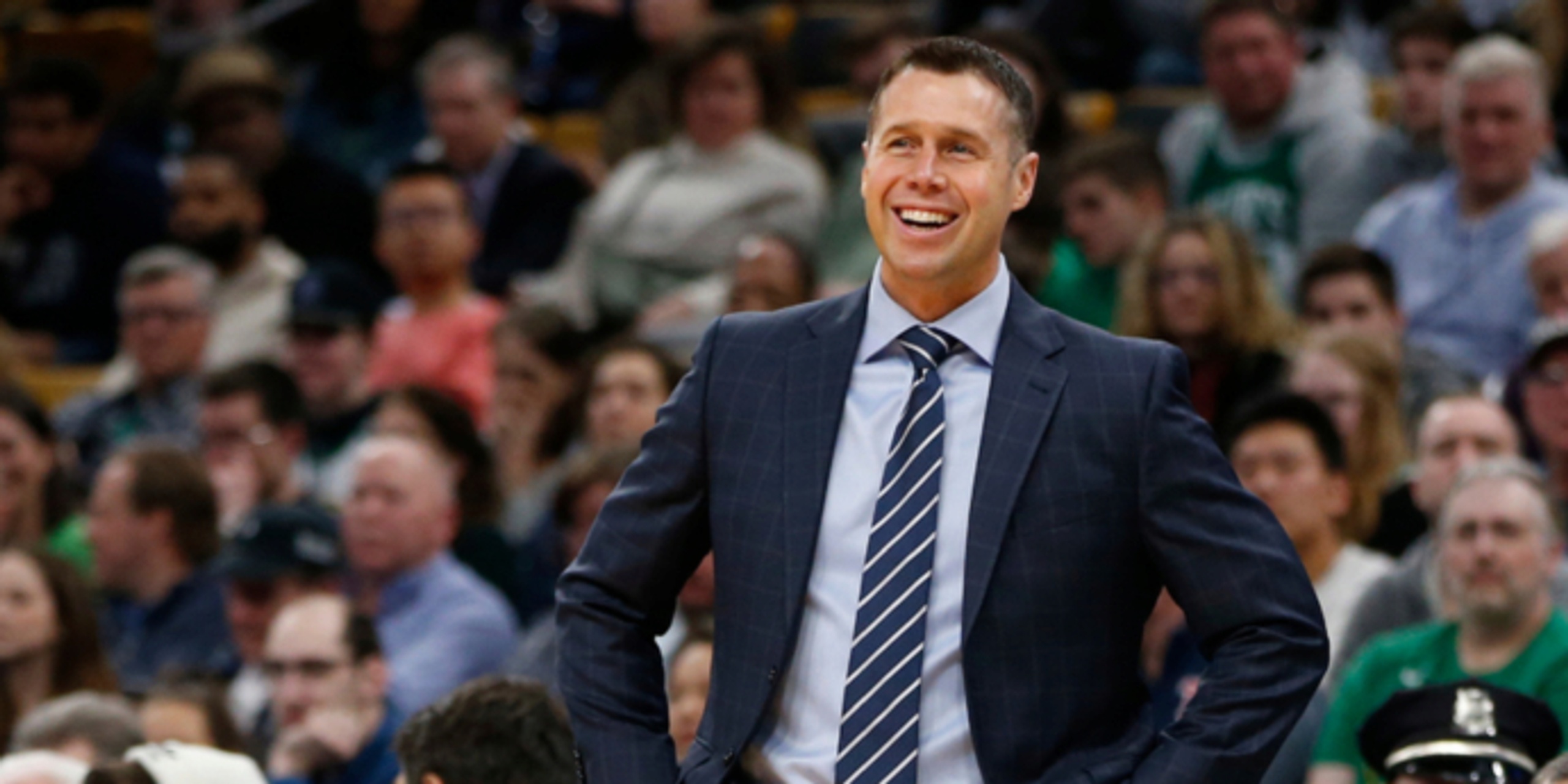 Dave Joerger, who last helmed the Sacramento Kings in 2018-19, will be joining the Philadelphia 76ers as an assistant under new head coach Doc Rivers.

ANALYSIS: Joerger was a surprise firing last offseason after leading the Kings to a 39-43 record -- a 12-win improvement from 2017-18. He spent nine years as an assistant head coach with the Memphits Grizzlies before heading to Sacramento for three seasons. Joerger spent the last year out of a job and looks to be a key piece for the Sixers as Rivers revamps the team's staff.