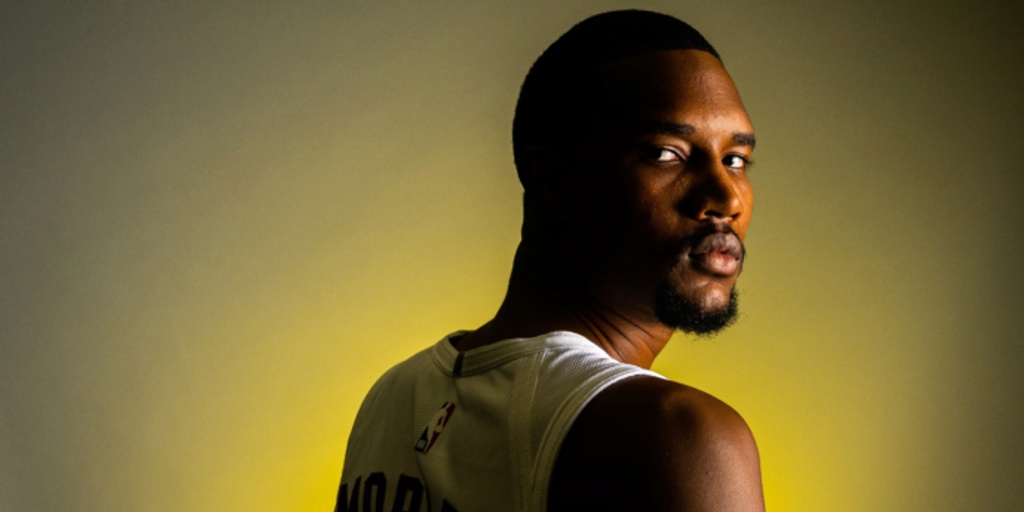 Cleveland Cavaliers big man Evan Mobley has suffered a right ankle sprain and will be out of action for 1-to-2 weeks, the team announced Monday evening. He will miss the preseason opener in Philadelphia on Wednesday.

According to the Cavs, the second-year 7-footer will undergo a period of treatment and rehabilitation, and his status will be updated as appropriate.

Obviously, this is a stinger for the team, who has been raving over Mobley's progress and development for the first week of camp, but it is certainly better to play it safe with two weeks to go until the season officially starts.