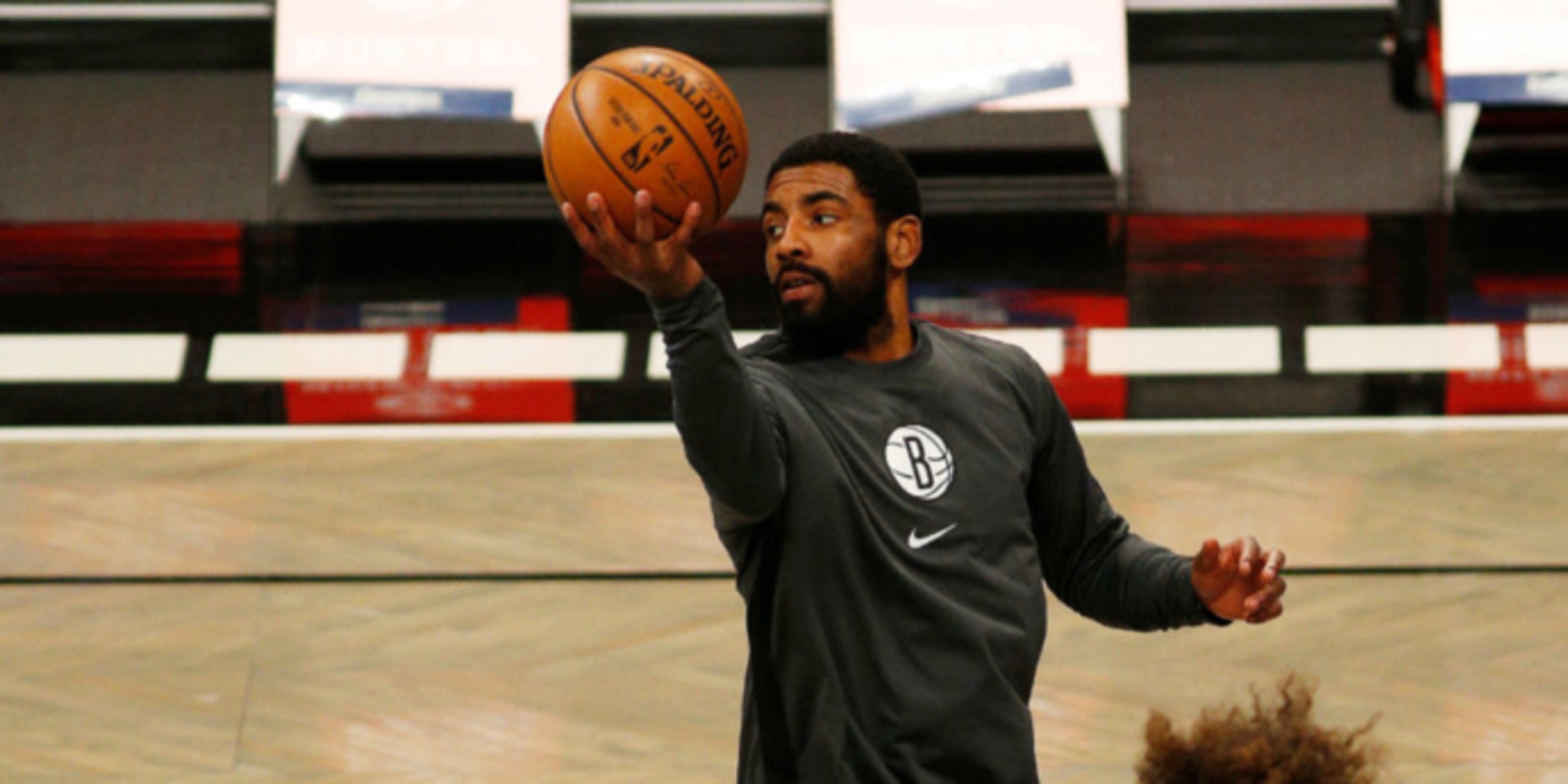 According to a memo released by the NBA, Kyrie Irving has been fined $50,000 for violating the league's health and safety protocols.

"Brooklyn Nets guard Kyrie Irving has been fined $50,000 for violating the league’s Health and Safety Protocols, which among other things prohibit attending indoor social gatherings of 15 or more people or entering bars, lounges, clubs or similar establishments, it was announced today by Byron Spruell, President, League Operations.

The violation occurred when he attended a private indoor party last weekend. Irving will forfeit salary for any games he misses due to his five-day quarantine period, which will allow him to return to team activities on Sat., Jan. 16 if he continues to test negative."