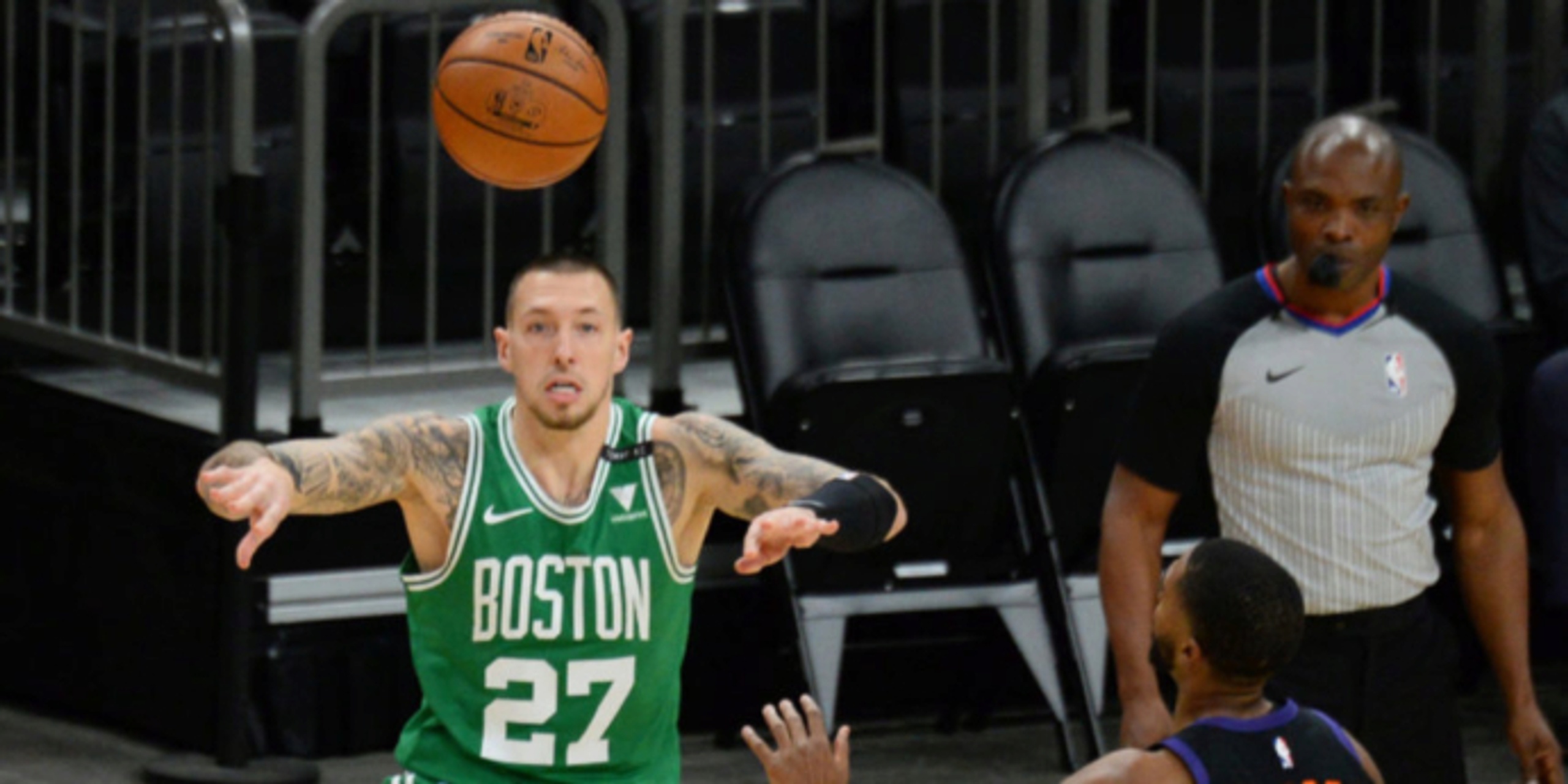 Celtics searching for wing, big man upgrades in a trade

The Celtics are reportedly "searching for upgrades to bolster its wing and big man position."

"Late Saturday evening, I received a flurry of texts from multiple executives around the league who said the Celtics were up to something. What they’re up to is unclear, but league sources have long said Boston is searching for upgrades to bolster its wing and big man position."

Tristan Thompson became trade eligible this week, and Daniel Theis also has a moveable $5 million expiring contract. Ainge was rumored last week to be looking for "shooting with size" in a deal.