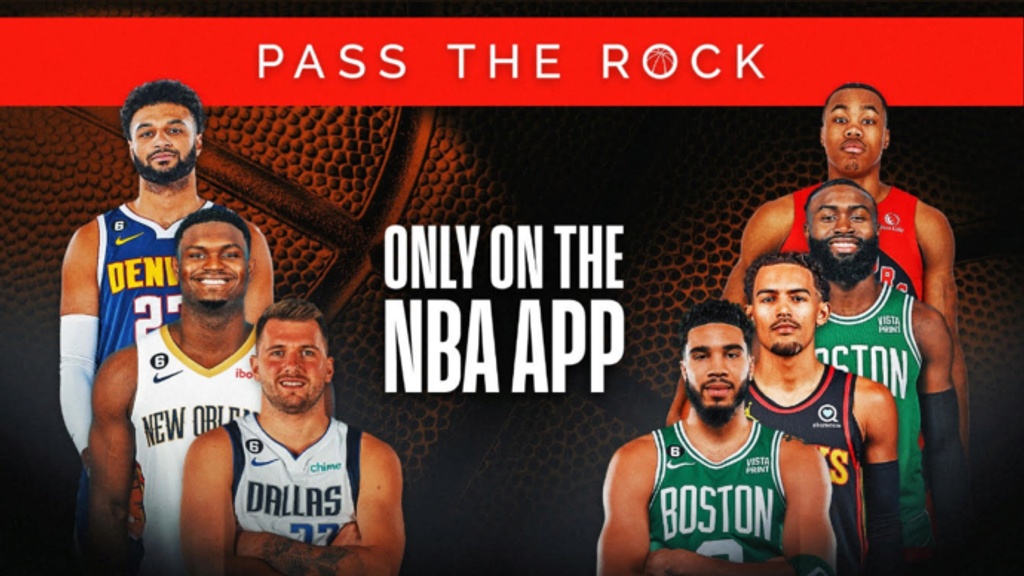 The NBA has announced a new original series through NBA Entertainment called "Pass the Rock," which will stream exclusively on the NBA App beginning Thursday, Dec. 15.

The series will provide fans with behind-the-scenes access to the next generation of NBA stars throughout the course of the season, as they "prepare their minds and bodies for competition, establish themselves as leaders and spend time with their friends and family," reads the press release.

The first episode will feature New Orleans Pelicans forward Zion Williamson, who reflects on the difficult journey he faced after suffering a foot injury prior to the 2021-22 NBA season that sidelined him for more than a year. The 22-year-old forward opens up about his triumphant return, shares his excitement about the chemistry of the 2022-23 Pelicans and discusses what it’s like competing against fellow NBA stars.

Grammy-nominated rapper Jack Harlow is the executive producer of the series.

The second episode with Jaylen Brown will premiere on Dec. 23, ahead of the Celtics’ Christmas Day matchup with the Milwaukee Bucks at 5 p.m. on ESPN and ABC.

Details regarding future episodes and additional players will be announced throughout the remainder of the season.