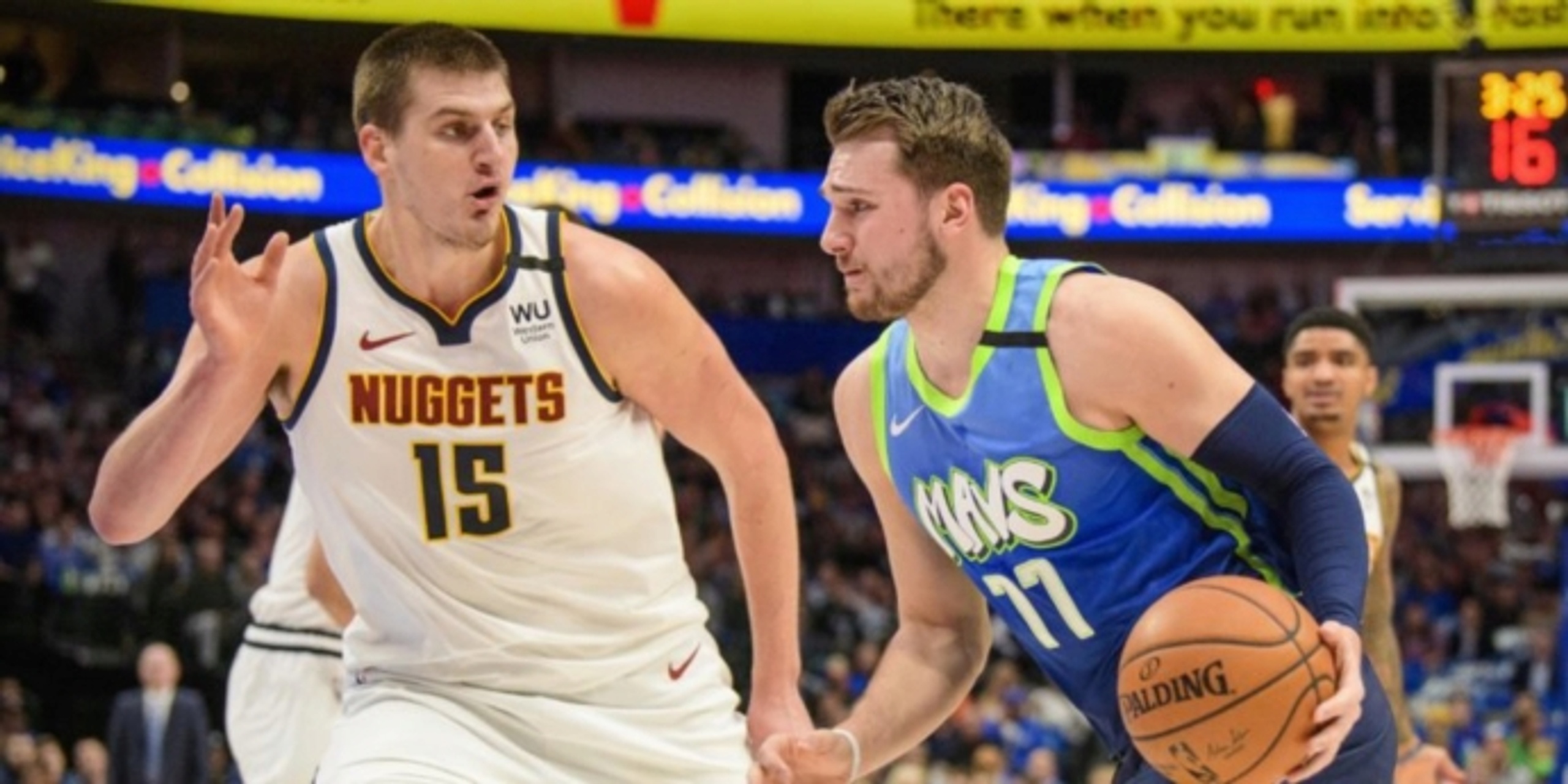 With the selection of Antetokounmpo (27 years old), Dončić (23), Jokić (27), Booker (25) and Tatum (24), the All-NBA First Team is made up entirely of players age 27 or younger for the first time in 67 years (1954-55 season).  Dončić is the fourth player in NBA history to be named to the All-NBA First Team three or more times before turning 24, joining Tim Duncan, Kevin Durant and Max Zaslofsky.

This is the second All-NBA Team honor for both Towns and Siakam and the first for Young.  James has extended his NBA record for most All-NBA Team selections to 18.  Paul has been voted to the All-NBA Team for the 11th time, the second-most selections among active players behind James.