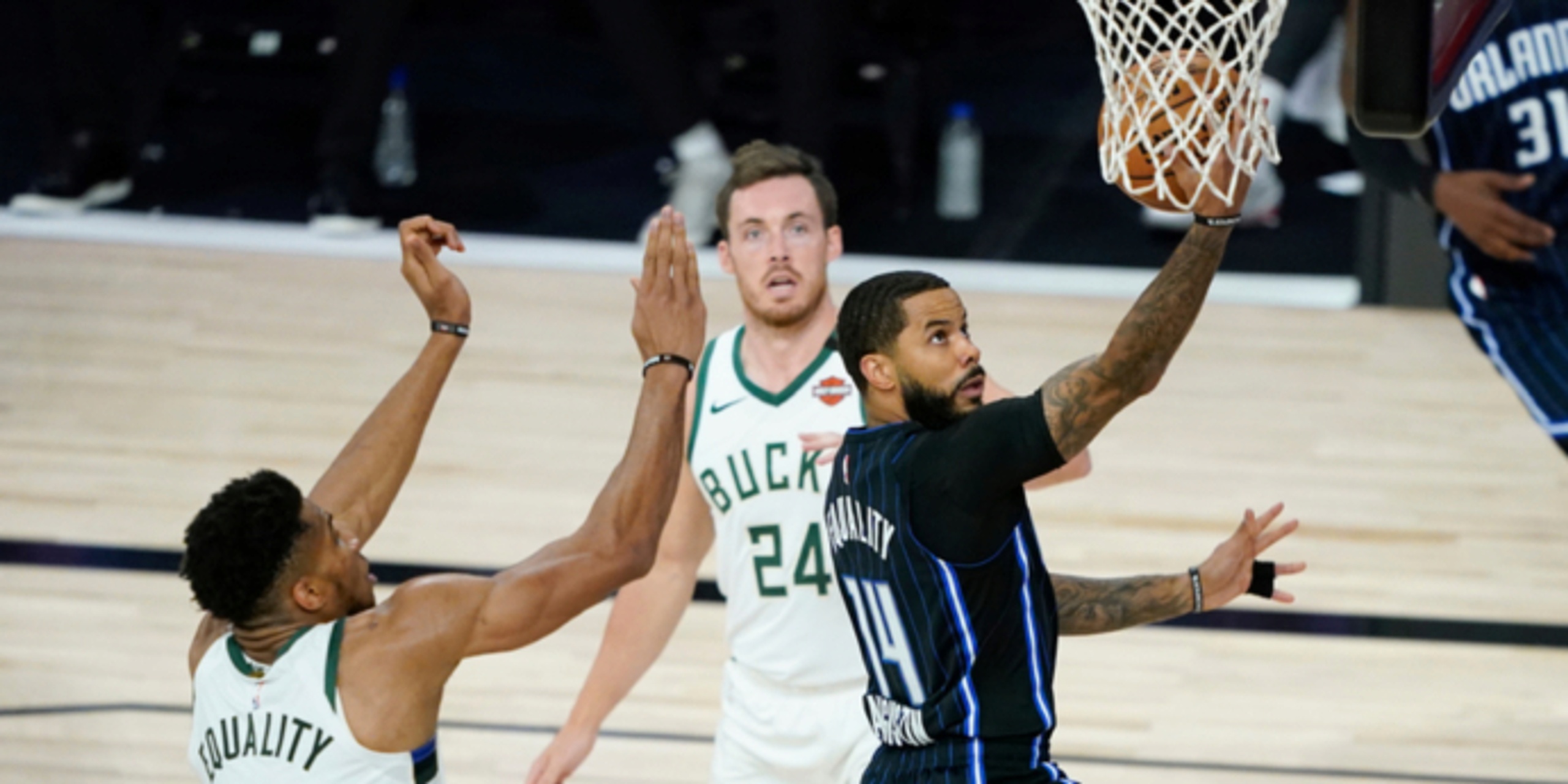 Source: Shams Charania of The Athletic (both reports)

ANALYSIS: Augustin comes over from Orlando after spending four seasons as a veteran point guard with the Magic. The 33-year-old gives Giannis Antetokounmpo and the Bucks another steady guard who can pass and space the floor. With the Bogdan Bogdanovic trade falling through, Augustin is a solid addition to Milwaukee's bench depth.

Portis struggled to make a consistent impact during his lone season with the New York Knicks, but the power forward can reliably score at all three levels. The 25-year-old has canned at least 35 percent of his three-pointers in each season since 2016-17, and should be a fine offensive replacement for the retired Marvin Williams.