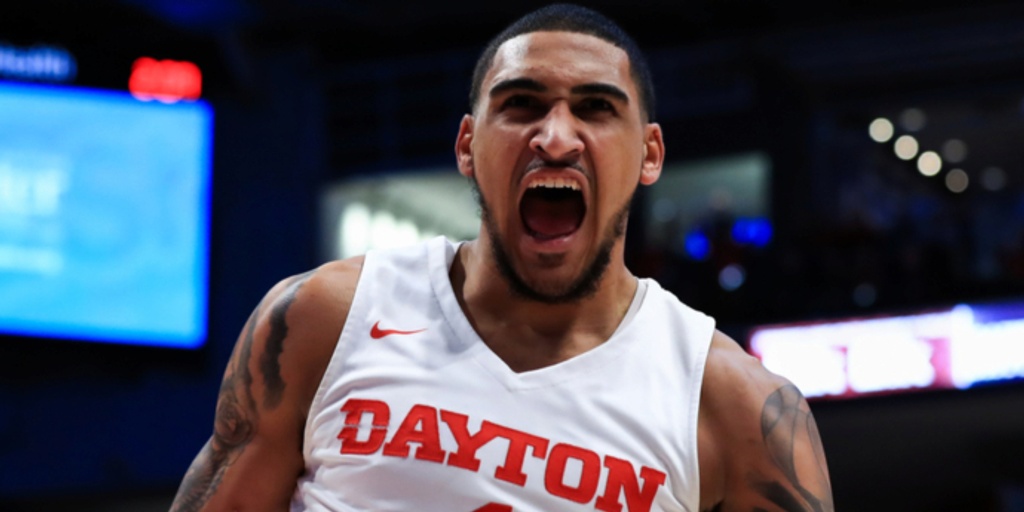 The New York Knicks have selected Obi Toppin with the No. 8 overall pick.

ANALYSIS: After not recieving an invite to the NBA Draft Combine following his freshman season, Obi Toppin returned to Dayton for his sophomore year to put on a show from start to finish, subsequently being named the National College Player of the Year. At 6'9", Toppin is a high flyer, throwing down jaw dropping dunks reminscent of former NBA star Amar'e Stoudemire. He's also a capable outside shooter as he shot a stellar 39% from three-point range. Already 22 years old, Toppin is probably the most NBA ready player in the draft and could be considered an early favorite to win Rookie of the Year.