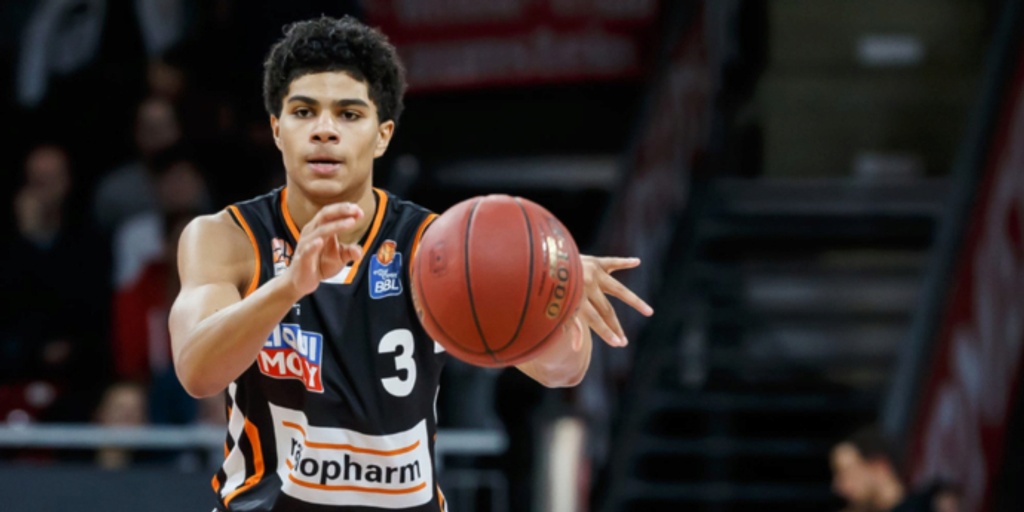 The Detroit Pistons have selected Killian Hayes with the seventh overall pick.

ANALYSIS: After playing in France for years, Killian Hayes decided to move to Germany this last year to play for Ratiopharm Ulm - a decision that certainly paid off, as Hayes took a major step in his development, progressing as a playmaker and scorer. With good size for a point guard at 6'5", whichever team lands the left-handed Hayes should be able to pencil him in as their point guard of the future. If he's able to continue to develop his outside shooting, the future could be extremely bright for Hayes.