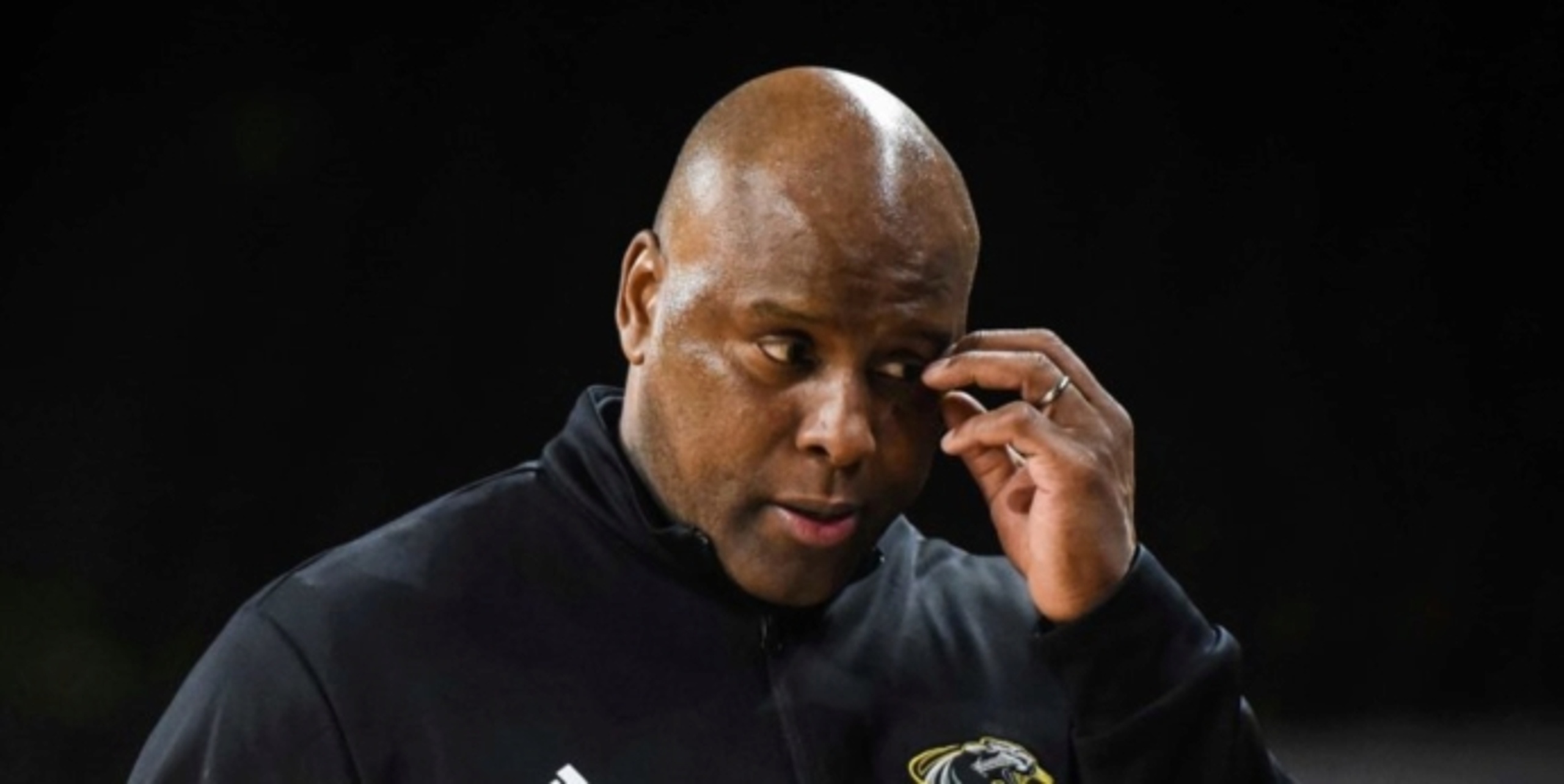 Pat Baldwin Sr. has been relieved of his duties and will not return as the head coach of the Milwaukee men's basketball team, Director of Athletics Amanda Braun announced today.

"On behalf of our entire program and the UWM community, we thank Coach Baldwin for his tireless work and for his time as the head coach of our program," Braun said. "We appreciate Pat's genuine commitment to our student-athletes, whether that was on the court, in the classroom, or as a mentor to young adults. We certainly wish him and his family all the best moving forward."

Baldwin posted an overall record of 57-92 in his five seasons, going 34-59 in Horizon League play. Baldwin posted 16 victories and a fifth-place finish his first year, but has finished no higher than eighth in each of the past four seasons. This winter, the team was selected to place fourth in the Horizon League preseason poll, but struggled down the stretch, losing 10 of its final 13 games in placing ninth.

"We are committed to building a winning program and honoring the tradition and success of Panther Basketball. We will recruit candidates with high character, who are proven winners," Braun said. A national search will begin immediately for Milwaukee's next head men's basketball coach.