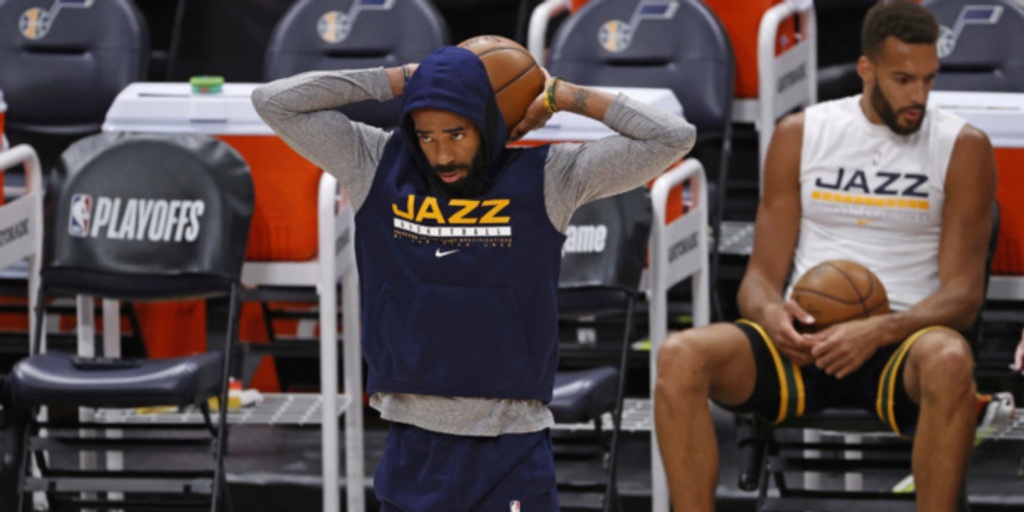 Mike Conley (hamstring) out for Game 2 vs. Clippers

Utah’s Mike Conley (hamstring) is out for Game 2 against the Clippers, Jazz say.

ANALYSIS: Although Conley was expected to be cleared for Game 2 after missing Utah's Game 1 victory of the Los Angeles Clippers, the Jazz will elect to err on the side of caution and hold out their starting point guard for the second consecutive game.

Conley's next chance to take the floor comes Saturday in Staples Center for Game 3.