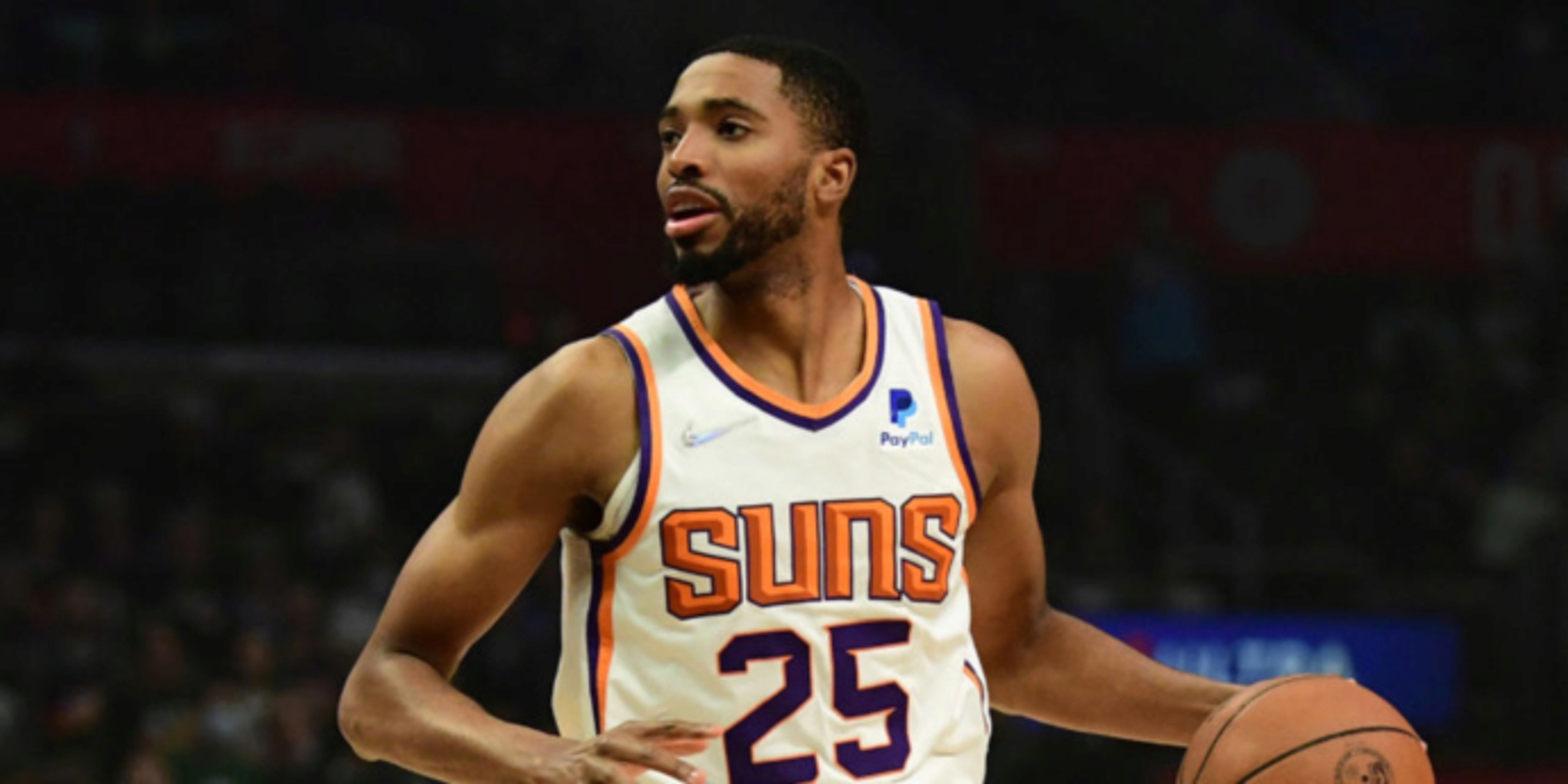 Mikal Bridges: 'Crazy' how many times bigs have won DPOY over guards

In an exclusive interview with Chris Haynes of Yahoo Sports, Mikal Bridges gave his own take on previous winners of the Defensive Player of the Year award.

“I would never discredit anybody, and obviously bigs have been winning that award for a while and they do a hell of a job, but the amount of times a big has won over a guard is just crazy,” Bridges said. “I think people take it for granted how tough it is to guard the top perimeter players in this league and not be able to really touch them because they’re going to get the foul call. I feel like as a defender on the perimeter, you just get disrespected. I’m not even talking about me personally, but I don’t understand how guards in general don’t win it. These guards are shooting off ball screens, they get isos with the offense spaced out and a lot of shooters on the court. You’ve got to guard these matchups one-on-one, and I think we just get taken for granted.”