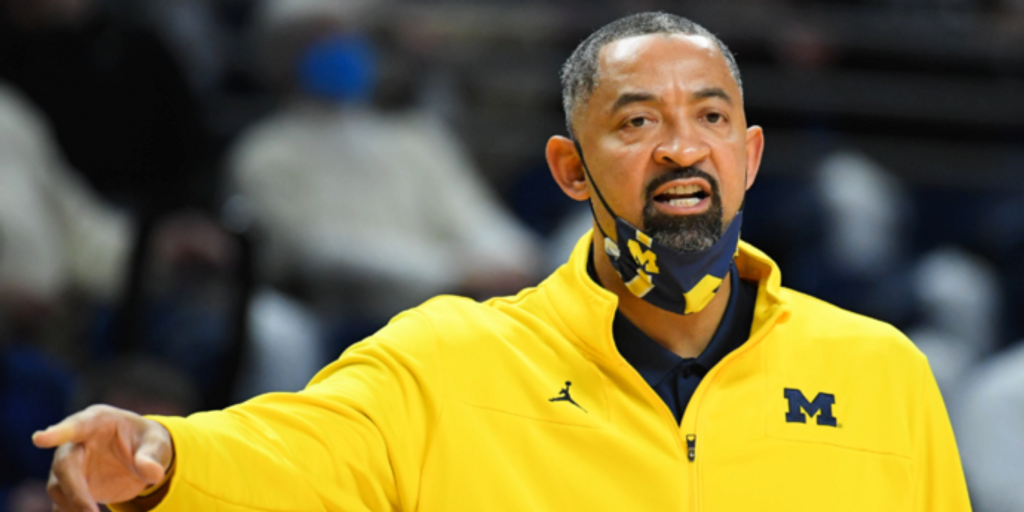 Michigan will suspend men’s basketball coach Juwan Howard for the rest of the regular season, a source tells Yahoo Sports.

ANALYSIS: Howard got into a verbal and physical confrontation with Wisconsin head coach Greg Gard during the handshake line of Wisconsin's blowout win over the Wolverines. Howard said he didn't like the timeout that was called by Gard and the Badgers who already had the game sealed at that point, but Gard had his own reasons for taking the timeout, citing he took the timeout because his team only had four seconds to get it up the court and didn't want to put his backups in that situation, so the timeout reset the 10-second call.

Nonetheless, Howard will be able to return to the sidelines for Michigan for the Big Ten Tournament if Michigan qualifies.