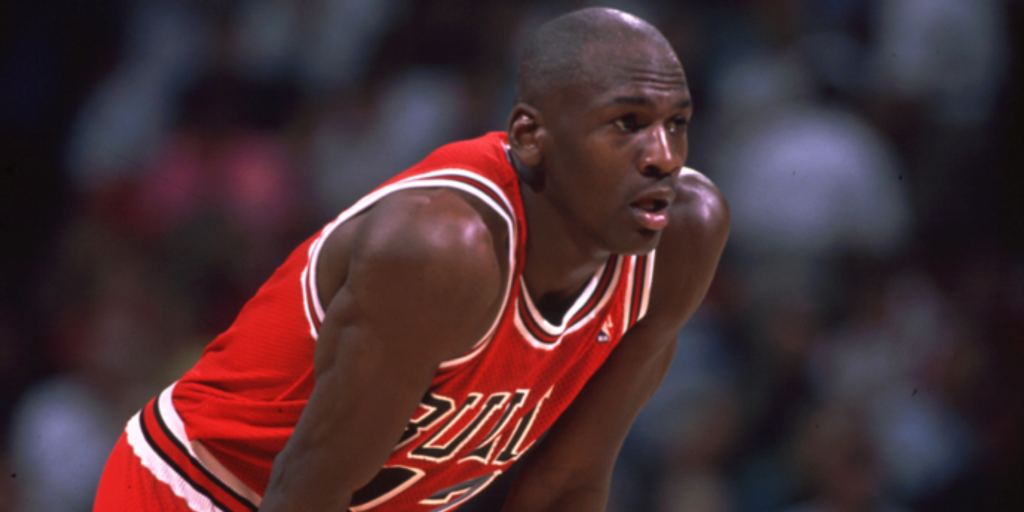 Michael Jordan says he wouldn't have had same career vs. zone defense

How would Michael Jordan, largely recognized as the greatest to ever play the game, square up against today’s competition? That question seems to have a consensus answer: Michael would be even more dominant than he was.

David Falk, his longtime agent, said MJ would average 60 points on 75% shooting. Vlade Divac went even further, saying MJ would average 80. Jeff Van Gundy stopped at 40, and Dennis Rodman, who played alongside No. 23 in Chicago, predicted at least 50 a game.

While most of these claims hyperbolize Jordan’s greatness to the point of absurdity, finding an alternative answer to the greatest hypothetical question of them all seems impossible. But we've stumbled upon an outside-of-the-box response, and unlike the aforementioned praise bordering on insanity, this one is as objective as it gets — the person behind it: Michael Jordan himself.

It was right before the NBA’s latest revolution, when the league decided to eliminate illegal-defense guidelines, allowing teams to employ any scheme they wanted, including a zone. They also implemented a defensive three-second rule to prevent teams from anchoring a big guy down low for an entire possession. A few months before these changes became official, due to the potential harm they would do to the game, Jordan decided to speak out against their implementation. And to everyone’s surprise, he used himself as an example.

Here's what longtime Bulls reporter Sam Smith penned in April 2001 when he was a writer for the Chicago Tribune:

"Jordan was making an impassioned plea before the competition committee that had gathered to consider rules changes to enliven the NBA game," Smith wrote. "Jordan spoke passionately. If teams were able to play zone defenses, he said, he never would have had the career he did."

Let’s give MJ the benefit of the doubt and remember that he never actually gave his opinion on this publicly after the changes were implemented. Let’s also keep in mind that Jordan focused solely on zone defenses, which hardly anyone runs in today’s NBA — not in their original form, at least. But that can also be seen as a double-edged sword; elimination of illegal defenses allowed the creation of other, more complex defensive schemes that today’s teams use often in the current NBA landscape.

Let’s also remember that the league banned hand-checking — a go-to defensive tactic of the 1990s — after the 2003-04 NBA season. So it took a long time before teams and players caught up with changes introduced in the early 2000s. It took a long time before they learned to maximize (as well as counter) them. That goes without mentioning how the game evolved from what it was then to what it is today.

Would it be fair to say MJ’s words apply to the context of today’s NBA? In some sense, sure. But should we go as far as to say this is his most-up-to date answer to the one of the greatest NBA hypothetical questions out there? By no means.