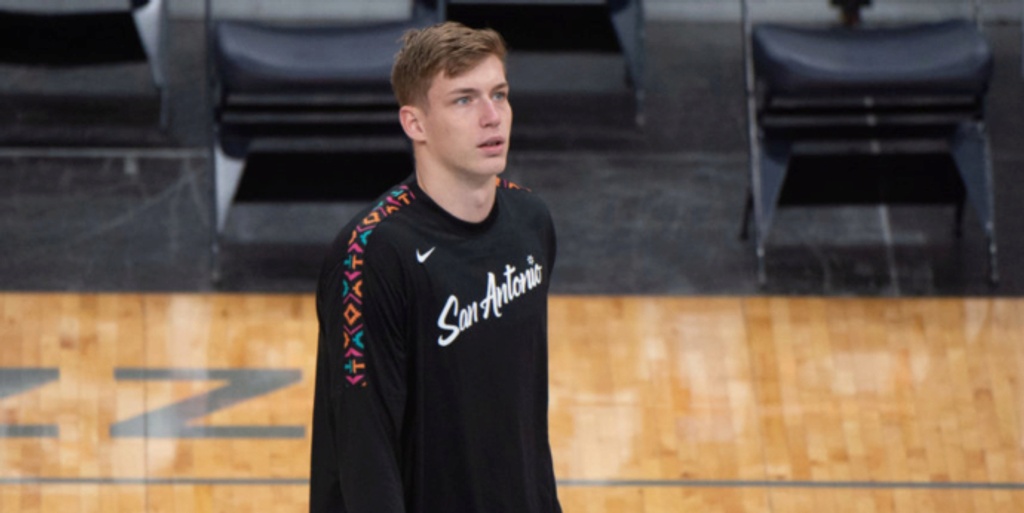 The Spurs have waived Luka Šamanić, the 19th pick of the 2019 draft, they annouced today.

ANALYSIS: The move comes as a bit of a surprise since the Spurs are rebuilding and Šamanić is just 21 years old.

Šamanić has averaged just 3.8 points and 2.1 rebounds per game in 9.9 minuters per game through 36 games in the NBA, with 33 of those contests coming last season.

Šamanić did average 21.8 points, 11.3 rebounds and 2.2 assists in six games in the G-League last season for the Austin Spurs, so he did flash some potential.