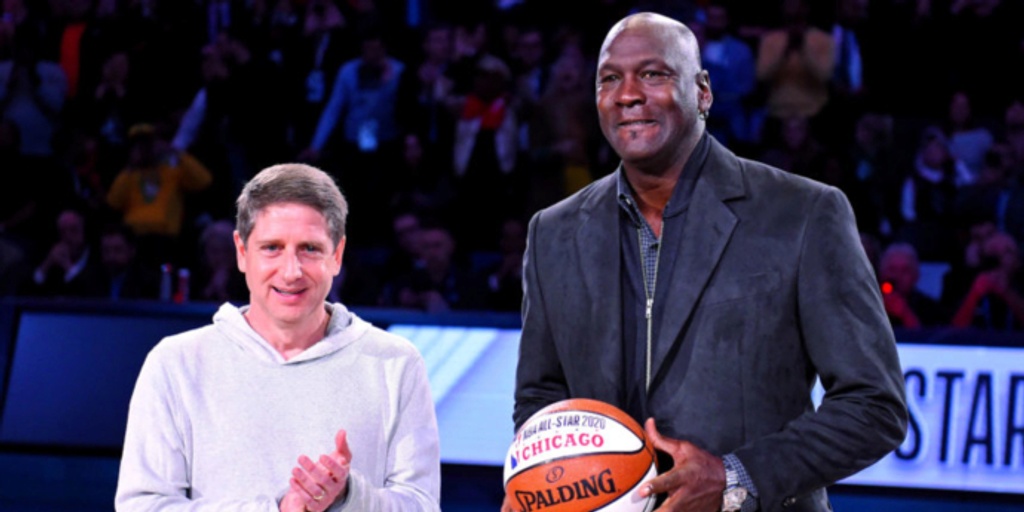 NBA legend and current Charlotte Hornets owner Michael Jordan is launching a fan-engagment app called HEIR in 2022. HEIR is an app that will help connect supporters to their favorite athletes and entertainers.

Built on an engagement platform called Solana, HEIR will showcase NFT assets along with community-building features that let fans join into an athlete's limited capacity "huddle" to access exclusive benefits.

The goal is to launch "culturally-inspired consumer brands rooted in tech and entertainment," per a release from the brand.

Taking advantage of the ever-growing cryptocurrency space, HEIR plans to bring the crypto space and athlete engagement together like never before.