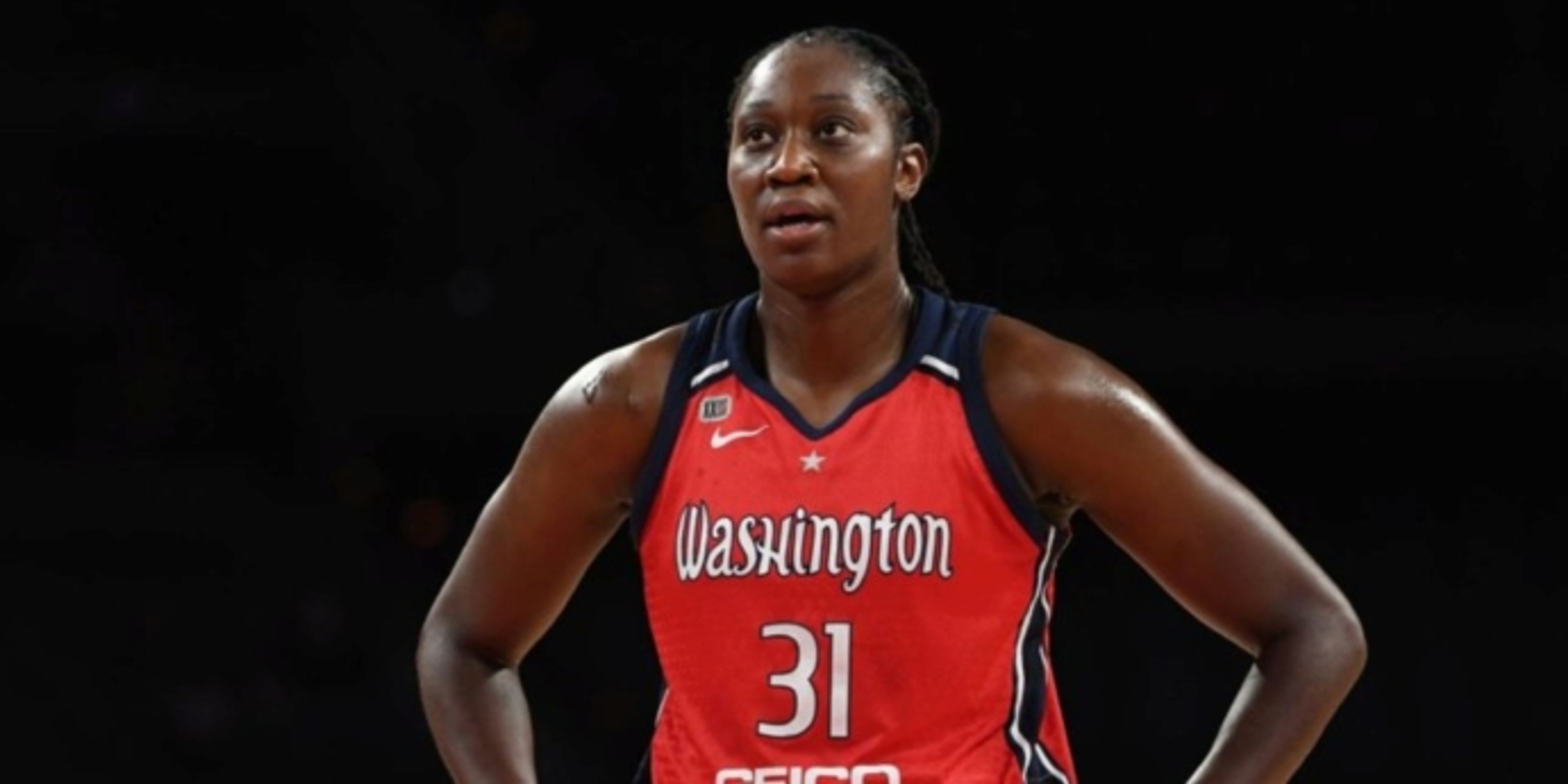 The Phoenix Mercury announced in a press release today that they have signed eight-time WNBA All-Star Tina Charles.

Charles, 33, led the WNBA in scoring last year with 23.4 points per game in her lone season with the Washington Mystics. She also averaged 9.6 rebounds per game and shot 36.5% from long range.

“Tina is an elite talent in our league and adding a player of her caliber is another example of our commitment to our fans and players to pursue a championship every year. Tina has made it clear that she wants to win and wants to do so in Phoenix," general manager Jim Pitman said in the release.

The forward was the 2012 WNBA MVP and joins a Mercury roster that has already made major moves this offseason. The franchise recently acquired Diamond DeShields from the Chicago Sky in a three-team trade after Phoenix lost to DeShields and Chicago in the 2021 WNBA Finals. Charles joins a team that also adds DeShields to the star trio of Diana Taurasi, Brittney Griner and Skylar Diggins-Smith.