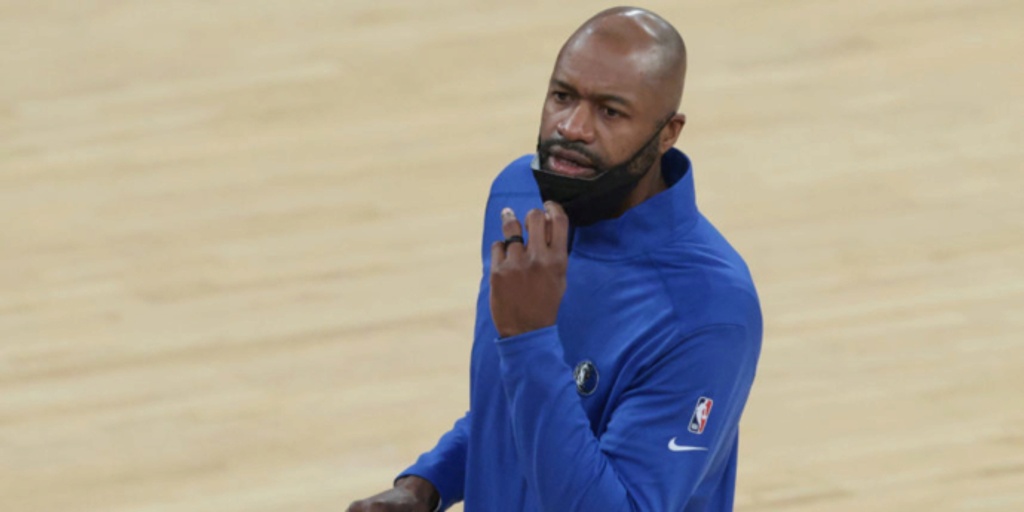 The Orlando Magic are closing in on Dallas Mavericks assistant Jamahl Mosley and he's emerged as the strong front-runner to become the franchise's next head coach, sources told ESPN on Thursday.

ANALYSIS: Wojnarowski went on to say that the conversations are ongoing, but Jamahl Mosley, 42, has separated himself in the organization's process. It was reported that Mosley would not be returning to the Mavs bench after he was passed up on for the team's head coaching position in favor of Jason Kidd. This would be Mosley's first head coaching position.