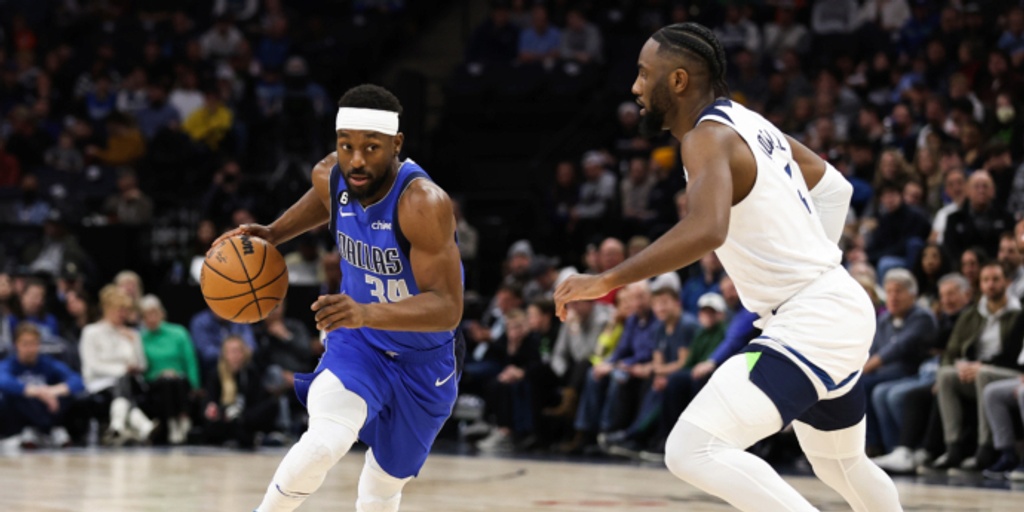 The Dallas Mavericks are releasing former All-Star guard Kemba Walker according to ESPN's Tim McMahon. He contract was set to be guaranteed for the season on Jan 7.

Sources: Mavs are waiving Kemba Walker, whose salary would have become guaranteed Saturday. Two-way G McKinley Wright IV has earned minutes and Mavs also want to leave path for rookie Jaden Hardy to get playing time. Walker had 32-point game for Mavs and was ultimate pro.

Walker signed with the Mavericks on Nov. 28 on a non-guaranteed deal worth the veteran million of $2.2 million. He appeared in just nine games, averaging 8.0 points in 16.0 minutes.

The move opens up a 15th roster spot for the Mavericks who can now use it to take on an extra player in a trade or sign someone to a 10-day contract.