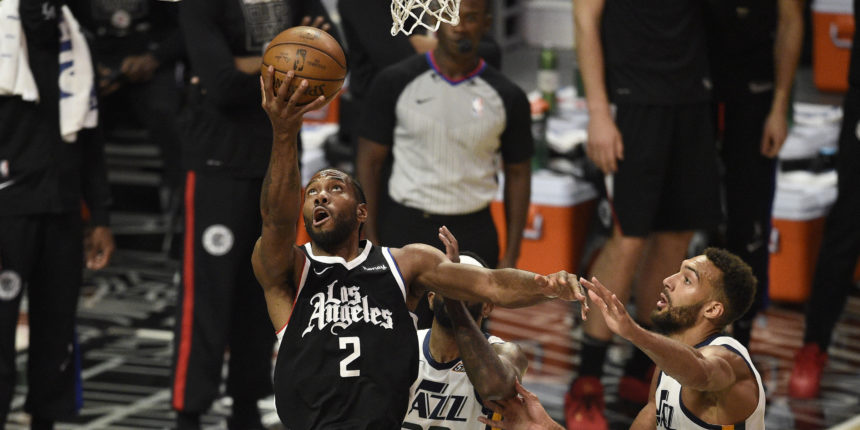 The Mavericks and Heat plan to make a hard push to acquire Leonard, league sources say. The Knicks will also pursue any superstar that becomes available, and a long list of other suitors would at least make an attempt if he hits the market.

ANALYSIS: Leonard holds a player option this summer, and if he opted out, would become an unrestricted free agent. O'Connor says that of the pursuing teams, league execs consider Dallas the "most serious threat" to get Leonard. But he also adds that indicators are that Leonard will remain in Los Angeles after he reportedly bought a $17.1 million house on the L.A. coastline in March.