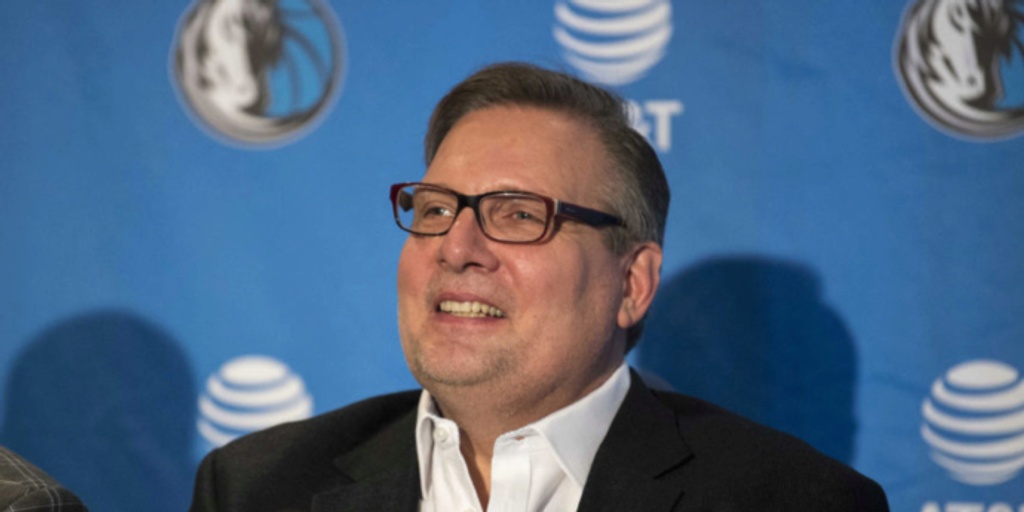 Mavericks GM Donnie Nelson and the franchise have decided to part ways, sources tell The Athletic and Stadium.

ANALYSIS: According to Tim MacMahon of ESPN, the decision for Donnie Nelson to leave the franchise was actually made Sunday and MacMahon also added Nelson had lost power since the hiring of Bob Voulgaris, creating internal tension. The Athletic recently published a shocking article about dysfunction in the Mavericks’ front office and it described Voulgaris as a “shadow GM” (who rubbed some people the wrong way).

Nelson will leave the Mavericks after 23 years with the organization and, according to Marc Stein of The New York Times, Dallas has hired a search firm to help find a new head of basketball operations.

Nelson is sure to go down as arguably the greatest international scout of all-time considering the weight he pulled to draft Dirk Nowitzki and trade for Steve Nash, both of whom ended up winning an MVP award. Nelson also was responsible for pulling off the Luka Doncic draft-night trade in 2018.

But Nelson's greatest accomplishment has to be assembling Mavericks' 2010-11 title team, which they took down the heavily favored Miami Heat in six games. At 58 years old, its unclear what Nelson's future holds in the NBA.