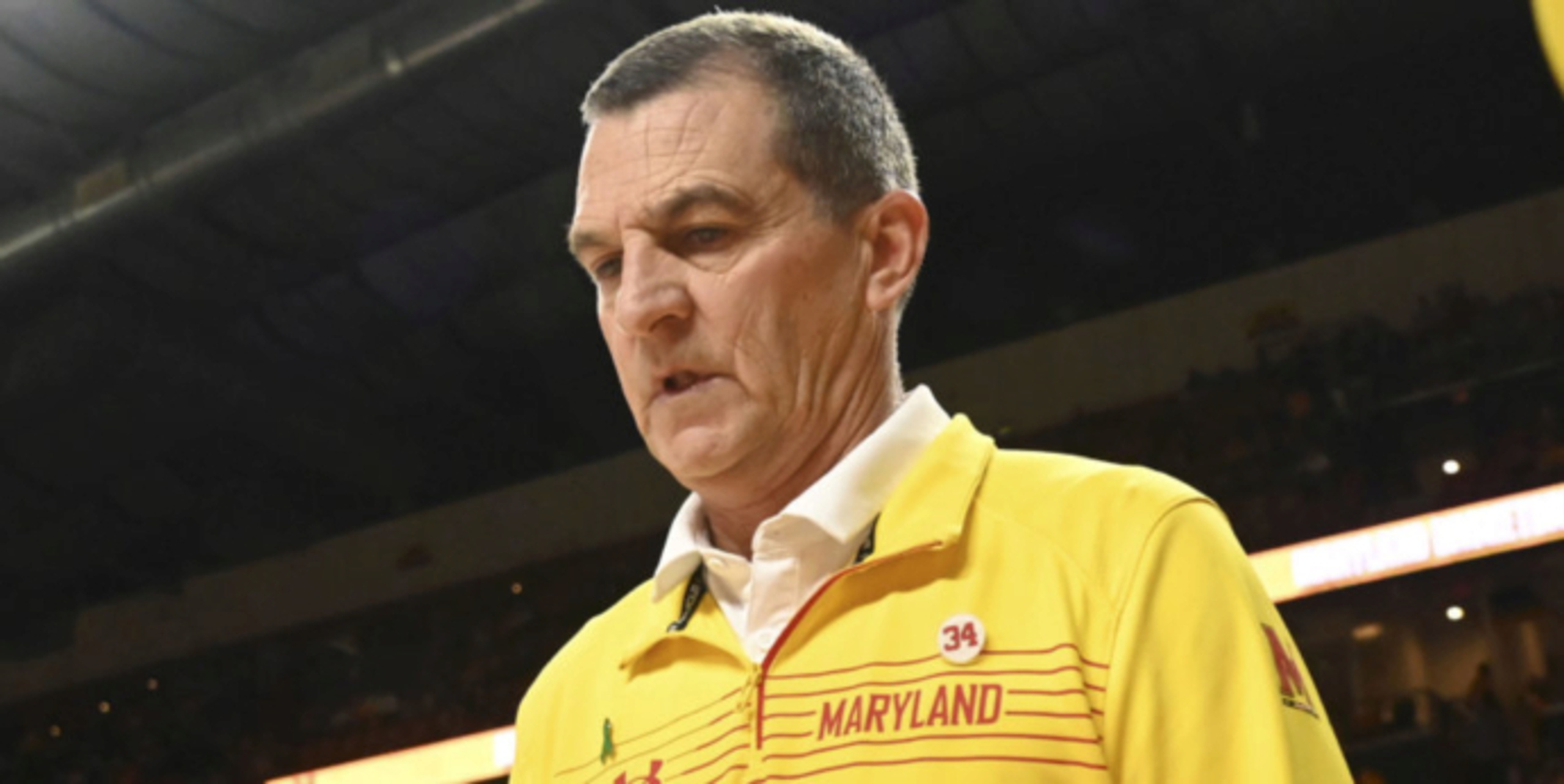 Maryland Athletics announced they have mutually split ways with Mark Turgeon and are promoting Danny Manning to interim head coach.

Maryland released the news in a statement:

"In a mutual decision, Maryland Athletics announced that Mark Turgeon is stepping down as the head coach for the men's basketball program.   "After a series of conversations with Coach Turgeon, we agreed that a coaching change was the best move for Coach Turgeon and for the Maryland Men's Basketball program," said Damon Evans, Barry P. Gossett Director of Athletics. "He has dedicated over a decade of his life to the University of Maryland, and has coached with distinction and honor. He leaves College Park as the 2020 Big Ten Conference champion and with more than 225 victories. He's a great coach and a great person, and I wish Mark, his wife Ann and his entire family all the best in the next chapter of their lives."

Turgeon had just a 17-14 record last season and started off 5-3 this year.