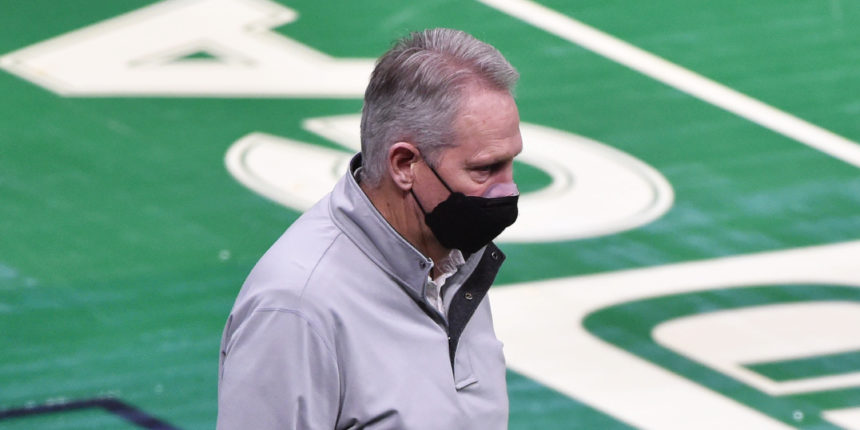 Ainge had recently stepped down from running the Celtics, but is an Oregon native who played for the Blazers and could have interest in a return.

Tayshaun Prince and Brent Barry are both former NBA players who have already found themselves finding off-court success as NBA executives as well.

GM Scott Perry has been tenured with the Knicks since 2017 and GM Marc Eversley joined the Bulls in 2020.