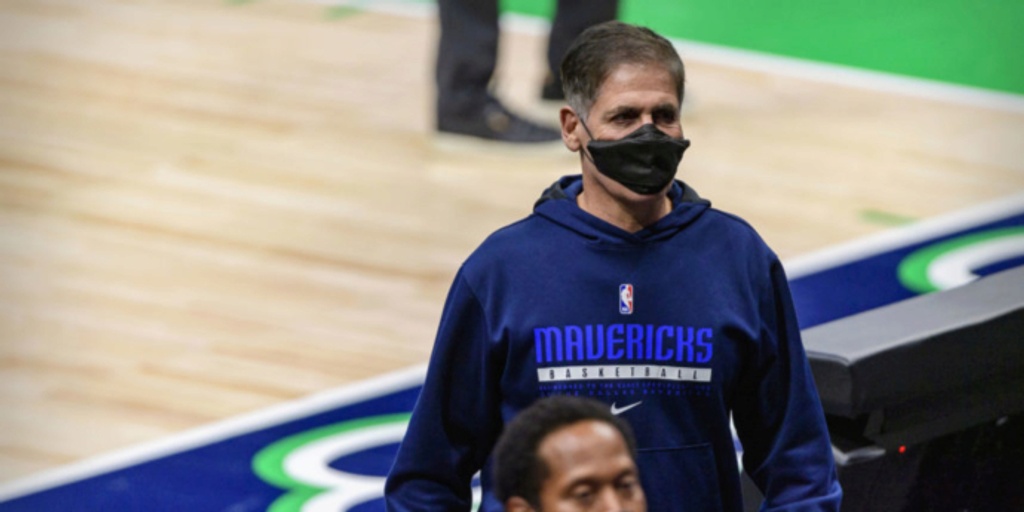 Dallas Mavericks owner Mark Cuban made his feelings on the NBA's Play-In Tournament known to ESPN on Tuesday, and they weren't feelings of joy.

It's certainly worth noting that Cuban is on the NBA board of governors, which unanimously voted to approve the new format for this season. As things stand right now, Dallas would be the seventh seed in the Western Conference, requiring them to take part in the tournament to earn their way into the playoffs.

Mark Cuban was part of unanimous vote approving NBA’s play-in tournament. “But the compression of so many games into so few days makes this an enormous mistake,” he told ESPN. https://t.co/jVxy2G56zI

"In hindsight, this approach was an enormous mistake," Cuban told ESPN's Tim MacMahon.

This criticism from Cuban comes shortly after Mavericks star Luka Doncic was critical of the format himself following Dallas' loss to Philadelphia on Monday night.

"I don't understand the idea of a play-in," Doncic told reporters after the loss. "You play 72 games to get into the playoffs, then maybe you lose two in a row and you're out of the playoffs. So I don't see the point of that."

Part of the issue with the play-in is that with a condensed schedule, it adds more stress to teams attempting to ramp up for the playoffs, especially for teams such as Dallas that already were forced into a much shorter offseason than usual following the NBA Bubble in Orlando, Fla., last summer.