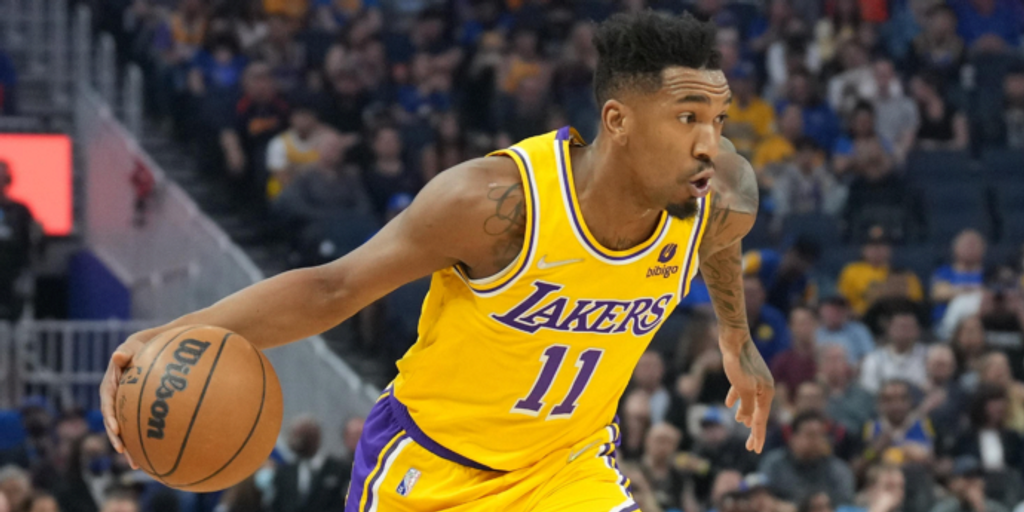 According to The Athletic's Johan Buha, unrestricted free agent Malik Monk is open to taking less money to return to the Lakers.

While Monk could likely get between $10-12 million on the open market, the most the Lakers can offer him is their taxpayer midlevel exception which is worth about $6.3 million.

“They might not be able to pay me as much as I want,” Monk told The Athletic. “But I could be here and be way more comfortable as a Laker than going to any other team and they're paying me $5 million more. So it's just me trying to figure out what team would really want me.”

Monk was one of the few bright spots for the Lakers last year, averaging a career highs 13.8 points, 3.4 rebounds, and 2.9 assists.