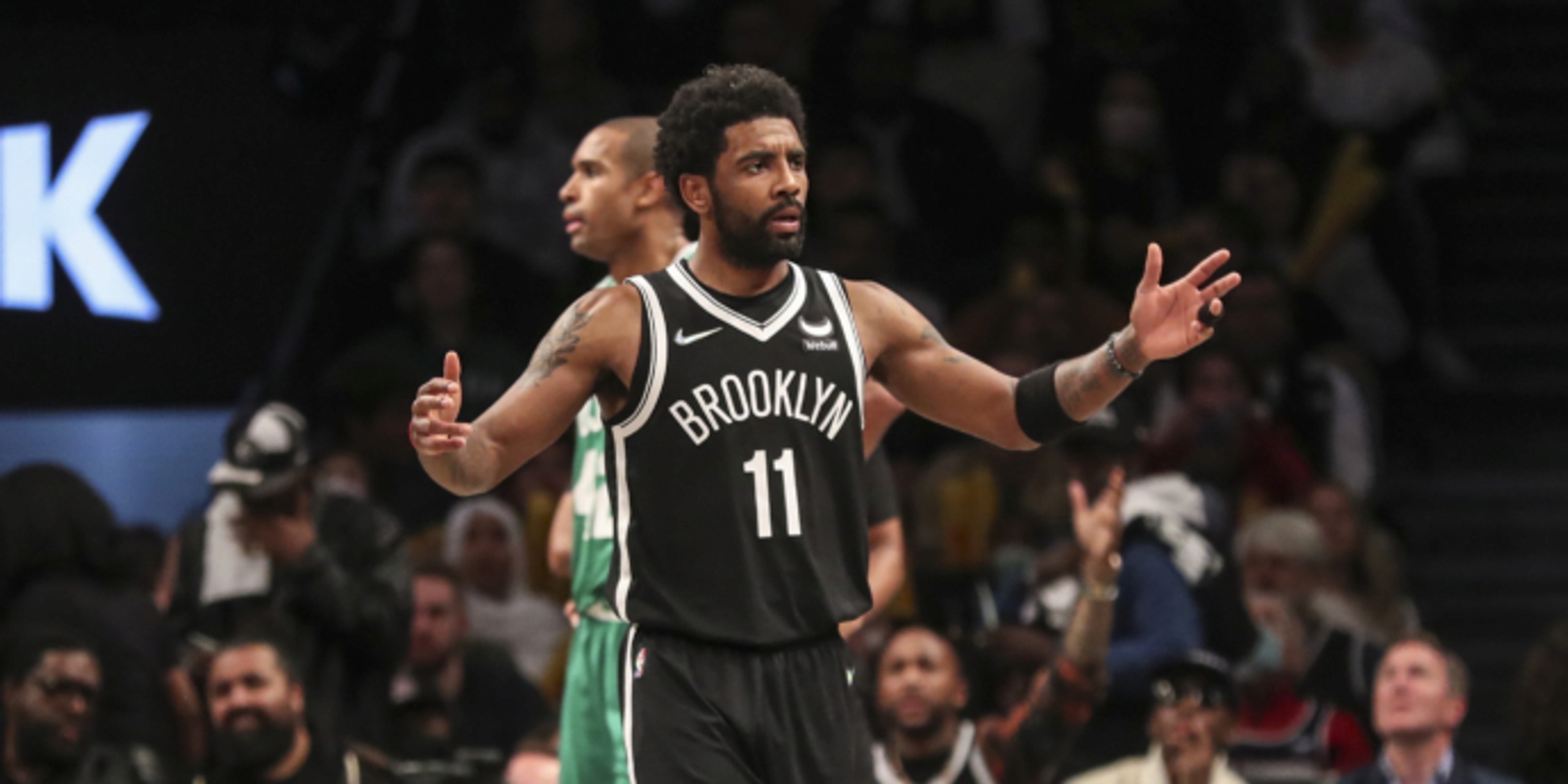 The latest Kyrie Irving news is a bomshell from the New York Daily News' Kristian Winfield. According to Winfield's latest intel, Irving has been successfully granted permission to pursue sign-and-trade scenarios away from the Brooklyn Nets.

The relationship between Irving and the Nets is seemingly sinking in real time. Also, Kevin Durant still hasn't spoken to the Nets' front office throughout the offseason.

Buckle up, everyone. Brooklyn might be making the NBA offseason even spicier soon.