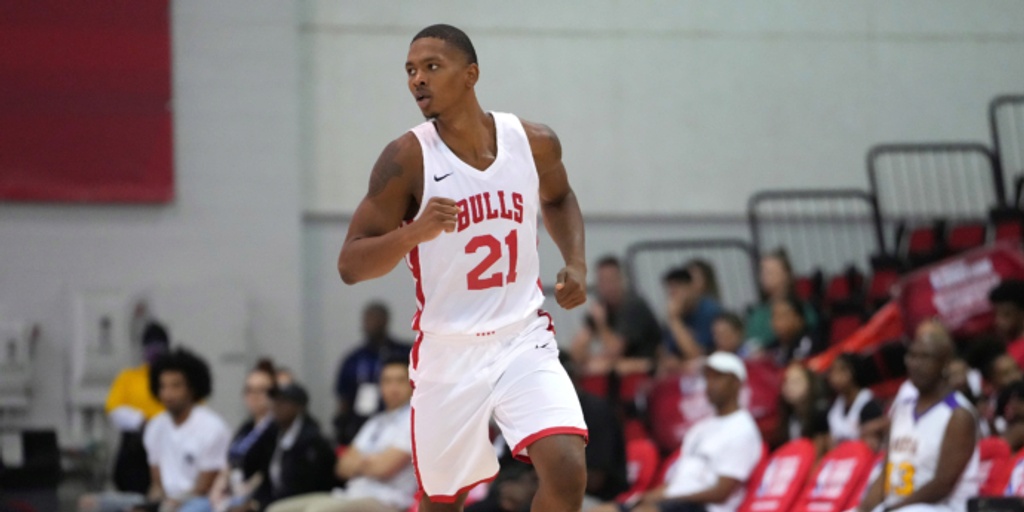 Malcolm Hill back with Bulls on two-way contract

The Chicago Bulls are bringing back free agent guard Malcolm Hill on a two-way NBA contract, according to Shams Charania of The Athletic.