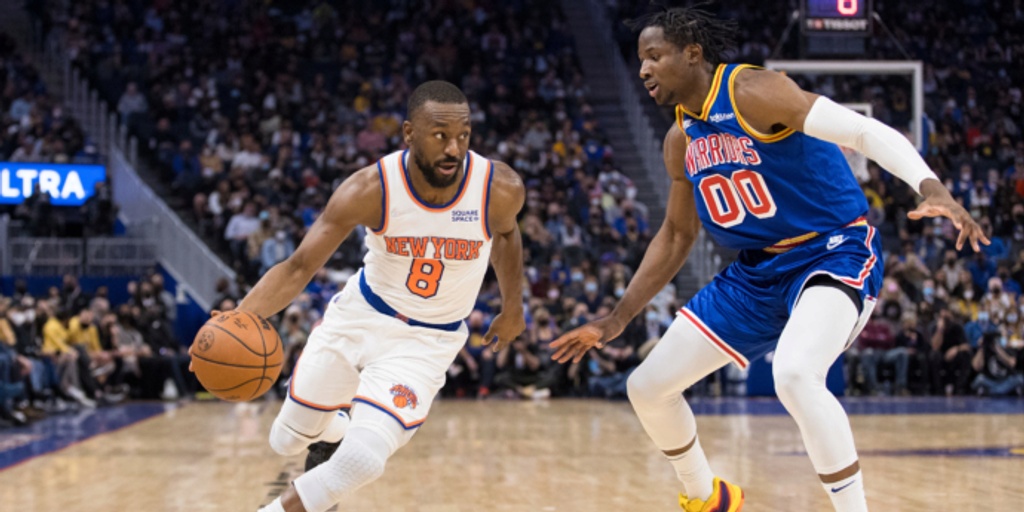 Kemba Walker and Pistons have yet to finalize contract buyout

Kemba Walker and the Detroit Pistons have still yet to finalize a contract buyout.

Why is Kemba Walker still a Piston currently?

I answer that and more in my latest mailbag. (Sub for $1)https://t.co/phYmJhaiNd

ANALYSIS: On June 30th, 2022, the New York Knicks sent Kemba Walker to the Pistons in a 3 team draft night trade centered around rookie center, Jalen Duren. Shortly after the trade was announced, it was quickly reported that the plan was for the Pistons to buy Kemba out and let him survey the market as a free agent. 68 days later, and Kemba is still a Piston as touched on in James Edwards' most recent mailbag.

The Pistons and Kemba have reportedly come to an agreement on a number that allows Kemba to walk away with enough money to be satisfied and the Pistons to walk away with a small enough cap hit to be satisified with the discount. However, both sides have yet to ink any official moves, as it is speculated that Kemba may lack any real suitors in free agency. If Kemba were to agree to a buyout, and not sign with a team after, the money given up in the buyout would be wasted on his part. Kemba can instead opt to sit around with the Pistons and make them pay him the money he's owed even if he's waived later on.