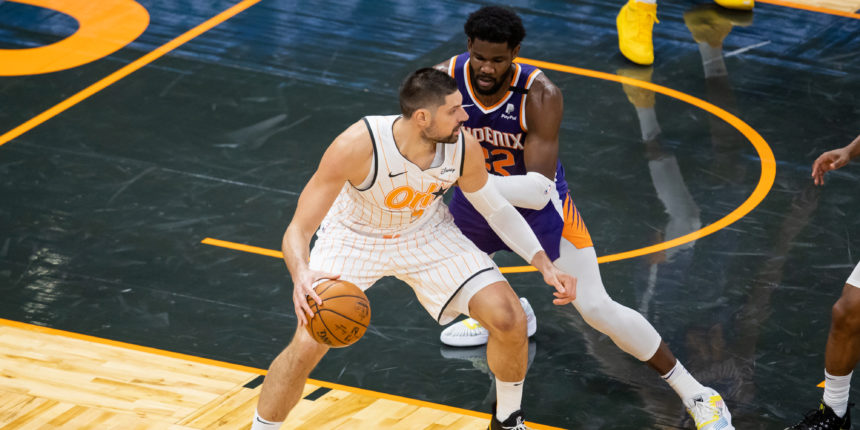 ANALYSIS: According to Wojnarowski, the Bulls aren't done yet, and are still looking to acquire Lonzo Ball before the 3:00 p.m. deadline. Chicago immediately upgrades its center spot by acquiring Vucevic, who was putting up 24.5 points and 11.8 rebounds per game in Orlando. The Magic move toward a rebuild and acquire a 2021 and 2023 first-rounder.