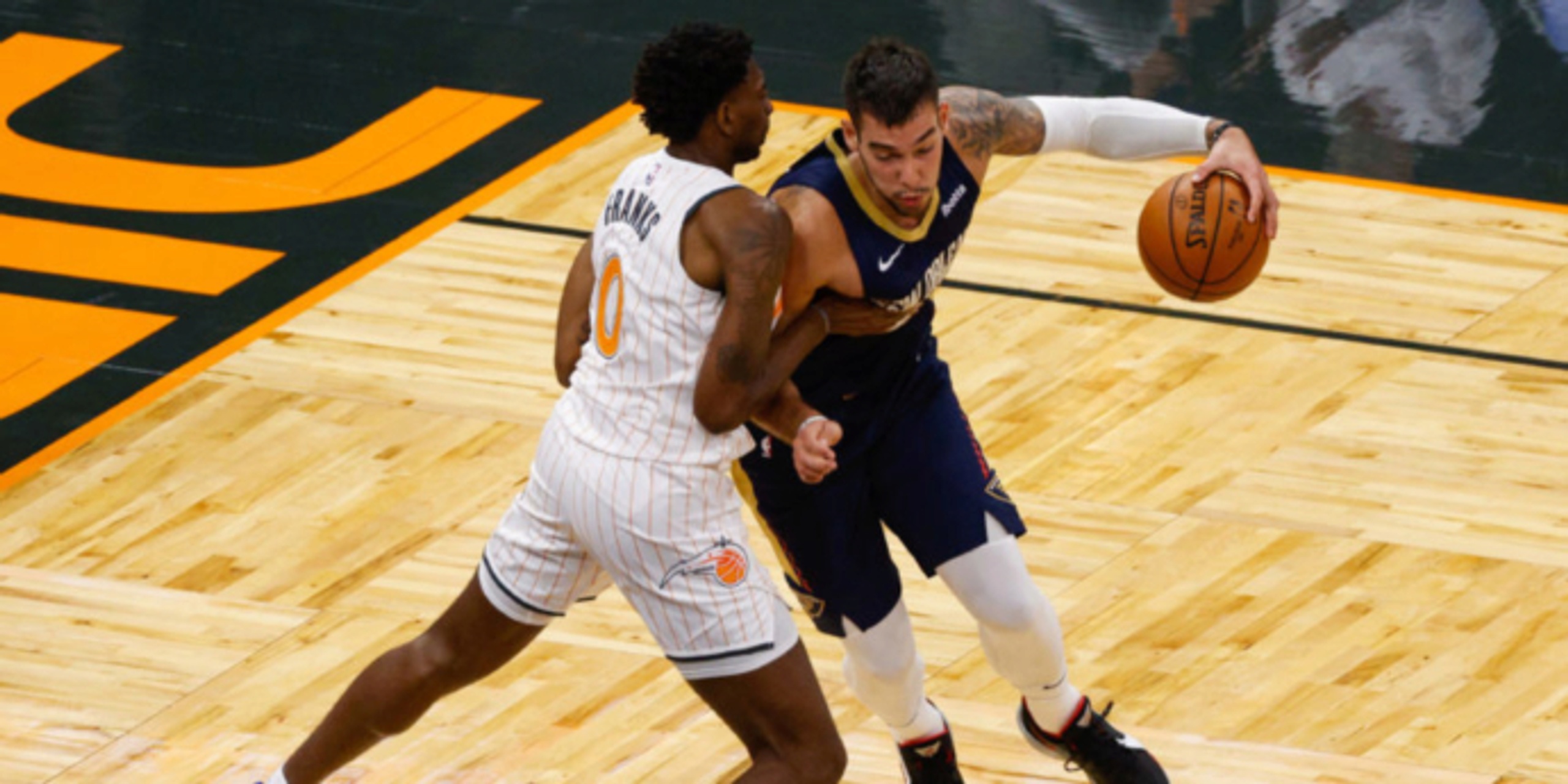 The Orlando Magic are signing forward Robert Franks to a second 10-day contract.

ANALYSIS: During his first 10-day contract with the Magic, Franks appeared in four games, averaging 5.0 points and 1.8 rebounds in 11.8 minutes off the bench.