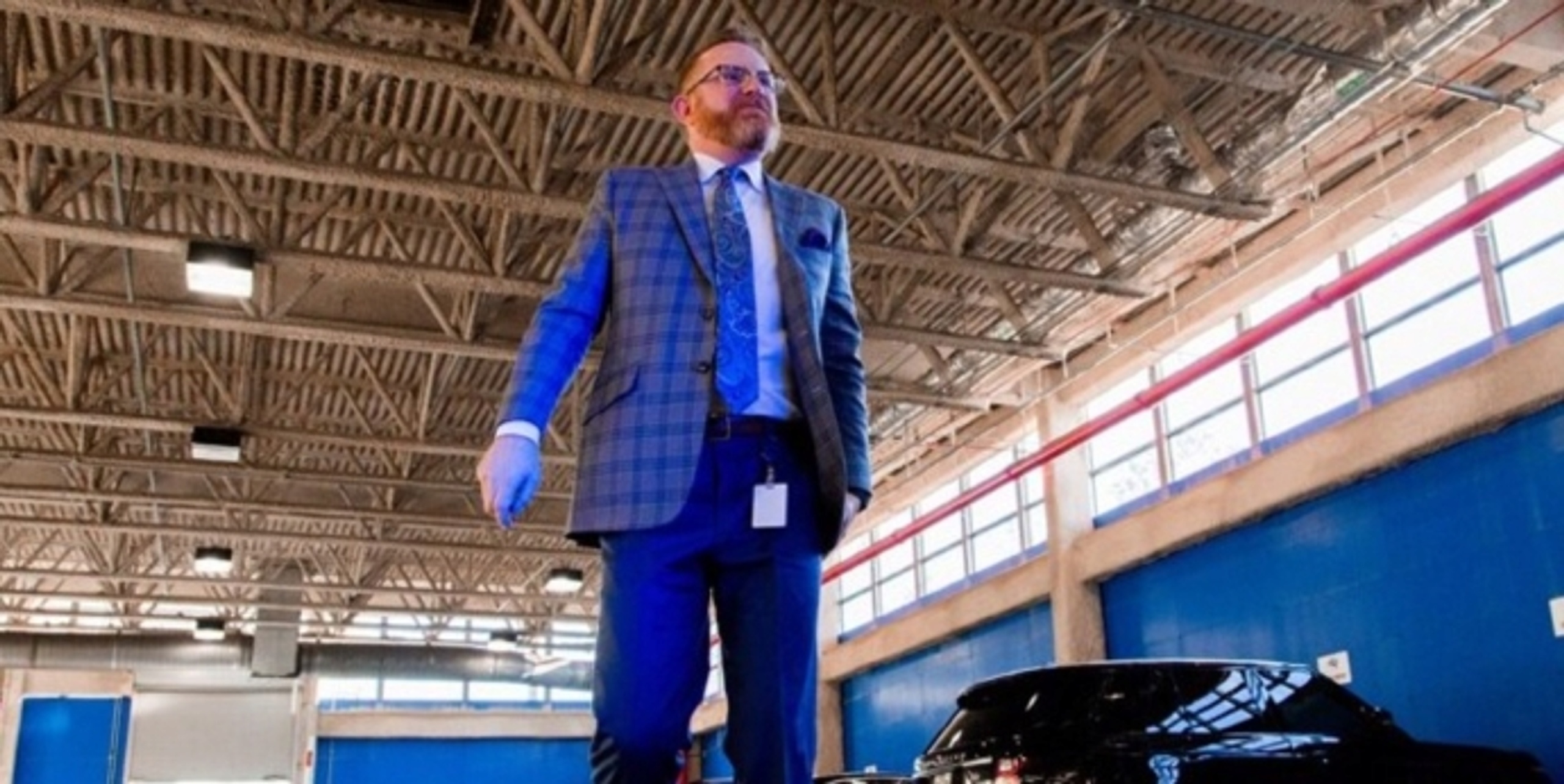 Orlando Magic executive Matt Lloyd is leaving the organization to become the Senior Vice President of Basketball Operations with the Minnesota Timberwolves.

Lloyd had been with the Magic front office since 2012. He spent the first nine seasons there as the assistant general manager before being promoted before last season to the Vice President of Basketball Operations.