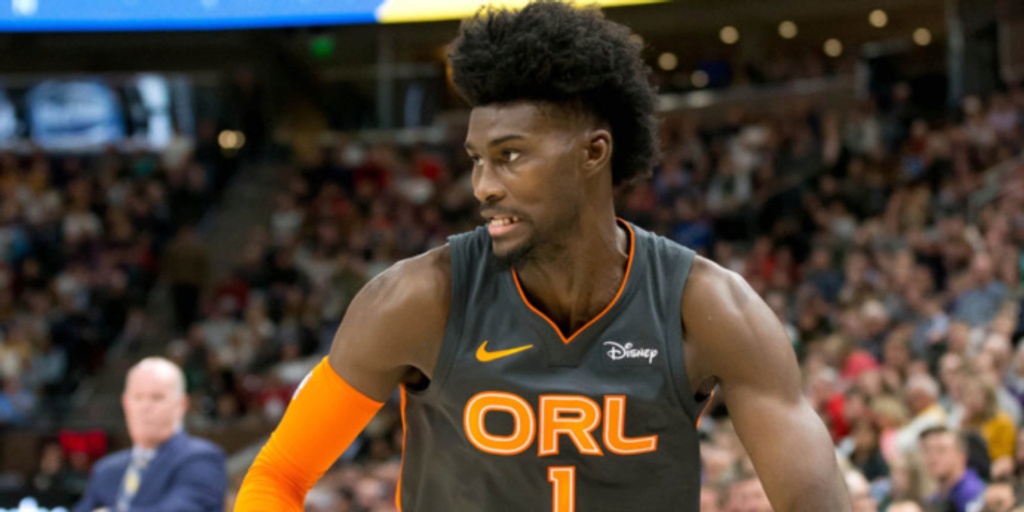 Magic announce Jonathan Isaac out for the remainder of the season

The Orlando Magic announced on Tuesday morning that forward Jonathan Isaac will miss the remainder of the season as he continues to recover from a torn ACL.

ANALYSIS: Isaac suffered the injury on August 2, 2020 against the Sacramento Kings while the league was playing at Disney World inside the NBA bubble.

Magic President of Basketball Operations Jeff Weltman stated, "I understand this can be frustrating for our fans, but Jonathan has worked extremely hard and he is eager to return to game action, which is why we must continue to manage his rehabilitation with the big picture in mind. Quite frankly, we are just out of time to ramp him up to play in games this season."

This marks the second straight season that Isaac has missed due to this injury. In his last season on the court for the Magic during the 2019-20 season, Isaac averaged 11.9 points, 6.8 rebounds, 1.4 assists, and 2.3 blocks. He is also in the first year of a four-year, $69.6M extension.