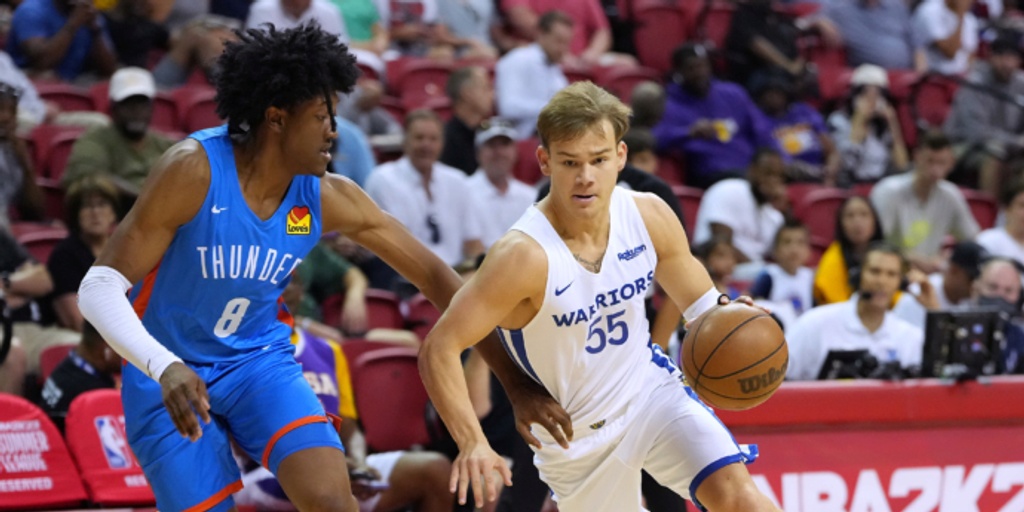 According to The Athletic's Shams Charania, Mac McClung has agreed on a one-year deal with the Golden State Warriors.

Guard Mac McClung has agreed on a one-year deal with the Golden State Warriors, his agent Dan Poneman of @beyond_am told @TheAthletic @Stadium. McClung averaged 13.4 points and 4.8 assists in summer league for the Warriors.

Charania added that McClung is getting a standard, non-guaranteed deal and he will have an opportunity to make the Warriors’ roster out of training camp.

ANALYSIS: After losing some key players in Gary Payton II and Otto Porter, Jr. this offseason, the Warriors are looking for discounts to fill out their roster including JaMychel Green. McClung has shown over the past two years that he can be on an NBA roster and now he'll get a big opportunity to be a part of the Warriors as they look to defend their champions.