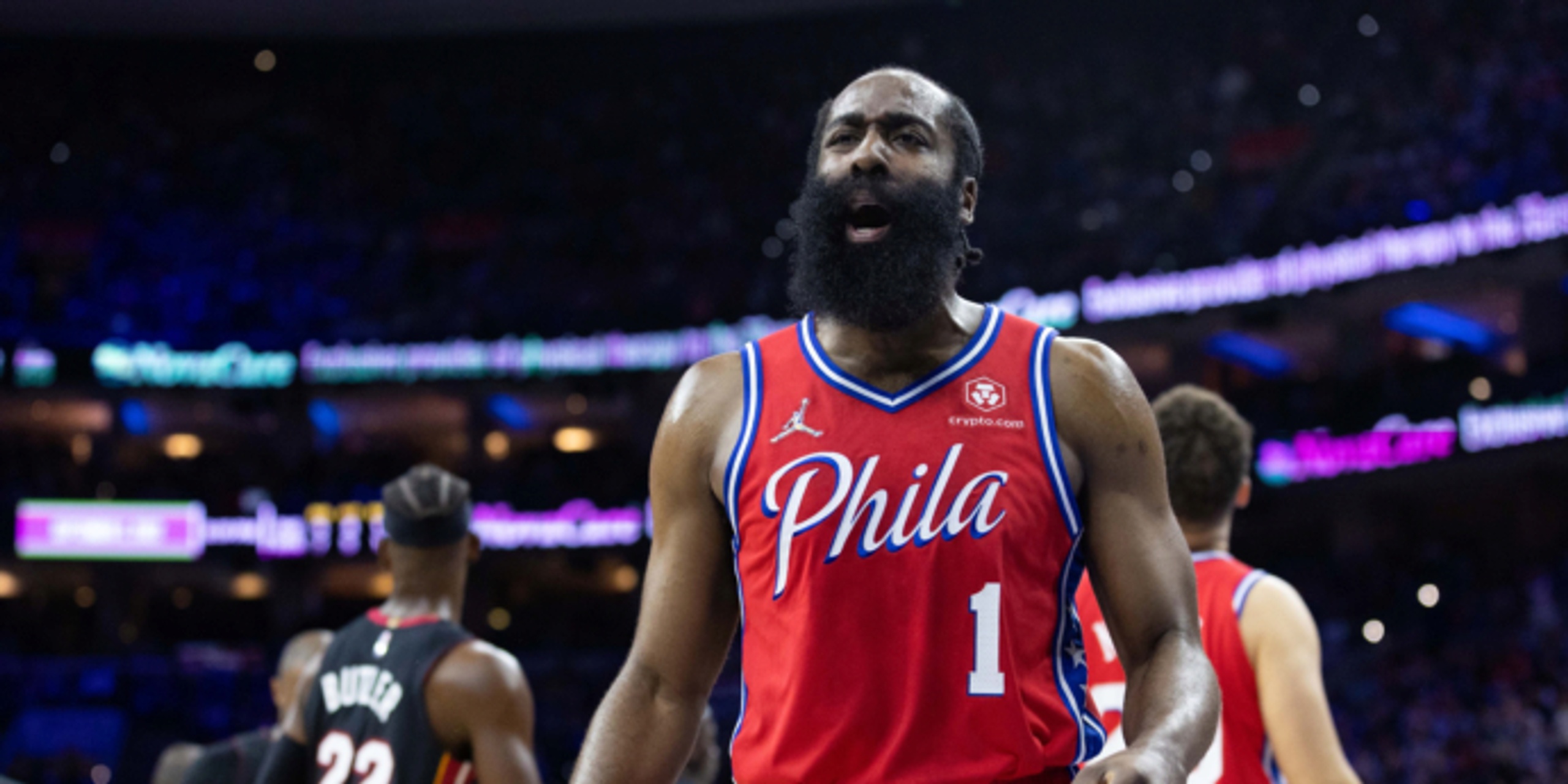 While it had been expected for a while, James Harden has officially signed a two-year, $68.6M deal to return to the Philadelphia 76ers, according to ESPN's Adrian Wojnarowski.

Free agent James Harden has agreed on a two-year, $68.6M deal, including a player option, to return to the 76ers, sources tell ESPN.

ANALYSIS: Harden has said he is committed to helping Philly win a championship and he's helping by taking less money next season. That allowed the team to stay below the hard cap and sign veterans PJ Tucker and Danuel House. Of course, if he has a bounce back season, he could still get another long-term, max deal and easily make up the $14M he lost this year by turning down his $47.5M player option.